Bajaj Auto has launched the updated RS200 in India at a starting price of Rs 1.21 lakh for the non-ABS version. The RS200 BS-IV ABS version costs Rs 1.33 lakh (both prices, ex-showroom Delhi). The updated Pulsar RS200 gets a BS-IV compliant engine and two new colours - racing blue and graphite black. Apart from these, there are no other changes.

The Bajaj Pulsar RS200 is powered by a single-cylinder liquid-cooled fuel-injected engine which makes 24.5PS of power at 9,750rpm and 18.6Nm of torque at 8,000rpm. The engine comes mated to a 6-speed gearbox. It gets a steel perimeter frame along with telescopic forks up front and a monoshock at the rear. Braking duties are handled by a 300mm disc up front and a 230mm disc at the rear. 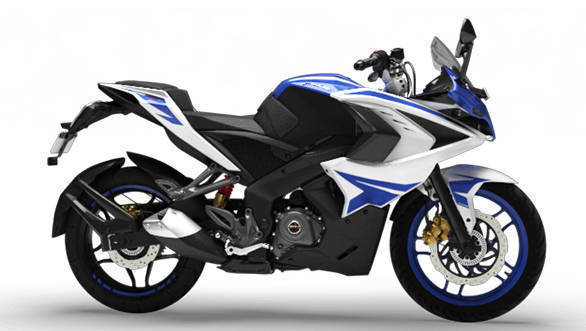 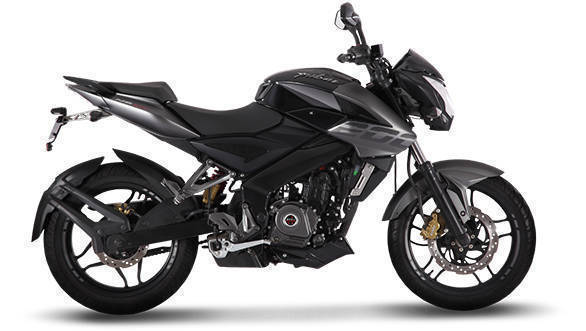