Thanks to revised subsidies (nearly double) for electric cars in Germany and France, demand for EVs had more than doubled in the short period of time since the subsidies were announced. The full extent of the subsidies, in most cases, are only available to customers when leasing a new electric vehicle, not to those looking at an outright purchase. With subsidies of up to 7,000 euro in France, going up to 9,000 euro (between Rs 6-7.8 lakh converted) in Germany, certain EVs, like the all-electric Smart EQ are available to lease for less than 10 euro (around Rs 850) a month! 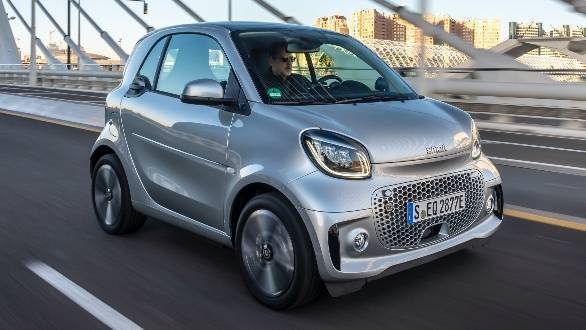 The Smart EQ (available in two-seater Fortwo, and larger Forfour variant) is a sub-brand of Mercedes-Benz, and offers up to a 112km driving range from its 17.6kWh battery pack and 80PS rear-mounted electric motor. 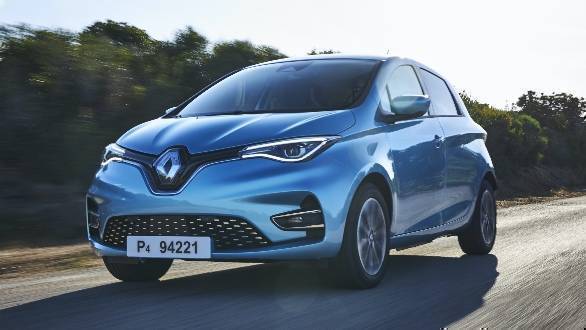 The larger, and more capable, Renault Zoe is available to lease from 39 euro (around Rs 3,300 a month) post the subsidies in Germany, or less than a third of its lease price earlier. The Zoe is available with a 52kWh battery pack, giving it nearly 395km of driving range (on the WLTP cycle) and the new pricing on its lease plans have led to an explosion of sales despite the effects of the lockdown. Going by some reports, sales of the Zoe have tripled in France, making the Zoe the best-selling EV in certain markets, with over 11,000 European market orders racked up in June alone. 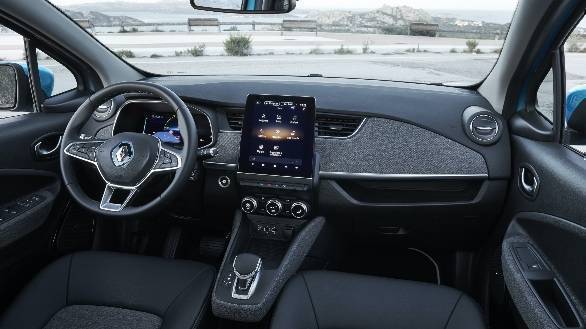 As per a German auto dealer, the minimum two-year lease on a Renault Zoe is almost wholly covered by subsidies, including the down payment with customers only needing to pay the nominal monthly fees and insurance charges (and electric recharge costs of course) to enjoy completely emissions-free motoring. Other electric cars that retail for under 40,000 euro, such as the Mini Electric, Hyundai Kona Electric and BMW i3, are also subject to the 9,000 euro subsidy.

The revision of EV subsidies puts Germany in the top four regions for largest EV purchase subsidies, only beaten by Singapore, Romania and Croatia, in the order of total purchase subsidies offered. In India, under the FAME 2 scheme, only electric cars under Rs 15 lakh, and to be used as taxis qualify for subsidies, while a reduction of GST from 28 per cent to 5 per cent is applicable across EVs. The specifics are even murkier, with up to 20 per cent of the ex-showroom price up to a maximum of Rs 3 lakh, or Rs 10,000 per kWh, whichever is lower becoming the subsidised amount.