The BMW M5 is one of the most iconic performance sedans of all times. Last year, when BMW brought in the new-gen 5 Series, there were a lot of speculations about the 2017 BMW M5. The camouflaged model had been spotted testing on multiple occasions. The production version of the new gen BMW M5 will debut in the international markets by the end of this year. 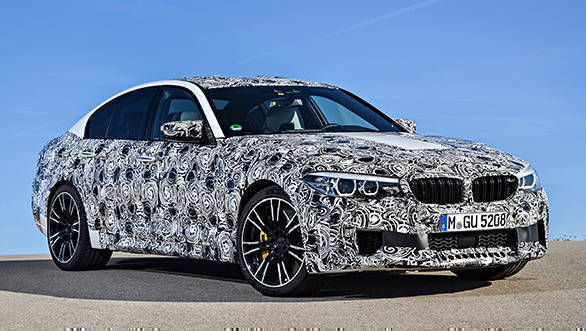 What makes the BMW M5 special is its heart. Powering the new gen BMW M5 is a 4.4-litre V8 that also does duty in the present generation offering. Currently, the motor makes 560PS and 680Nm of torque. For the new-gen model, it is said that BMW has increased the size of the turbocharger with additional boost as well as made the fuel injection more precise than before. This has resulted in the motor making more power that will be closer to the 600PS mark.

Even the torque rating of this motor has been increased. Even the exhaust system has been been made lighter that now creates an even more impressive soundtrack of the M range. The monstrous motor has been mated to an 8-speed steptronic transmission. It comes with three shift modes. BMW claims that the short shift times and optimal ratio spacing of the transmission will offer the power delivery across a wider range as well as decrease the fuel consumption of the sedan. The German car manufacturer claims an overall efficiency of 9.52kmpl. 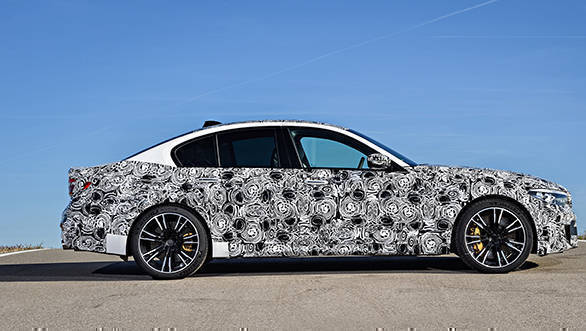 The new-gen BMW M5 also debuts the new xDrive all-wheel drive technology in a M sedan. The company states that the xDrive system offers a rear-biased set-up that brings the front wheels into play only at occasions where the rear wheels are not able to transmit more power. One can choose from five different configurations based on combinations of the DSC modes and M xDrive modes - 4WD, 4WD Sport, 2WD. 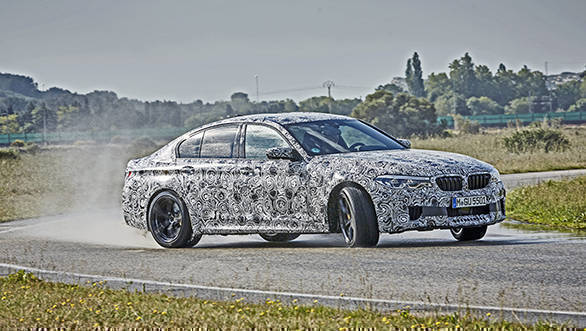 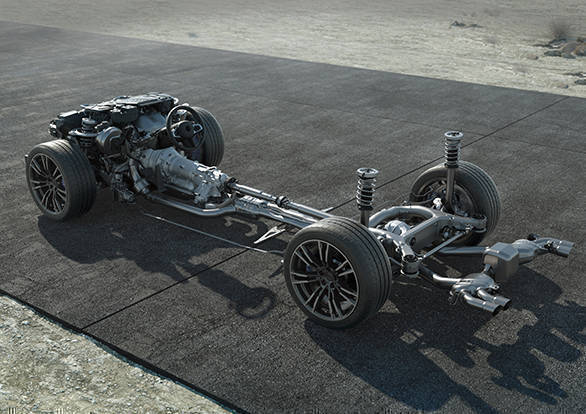 The M Dynamic Mode (MDM) with the M xDrive system's 4WD sport mode makes the sedan a lot more dynamic than that in the regular model. Additionally, you can also pull in a "controlled drift" to understand the dynamics of the sedan states BMW.The company mentions that the hardware for the xDrive on the new gen M5 is similar to the one offered in the company's other offerings. However the main difference is the drivetrain has been reinforced for greater rigidity to account for the additional power and torque numbers. The transfer case divides the power to the front and the rear depending on the requirement of the wheels while the Active M Differential distributes power to the rear wheels. 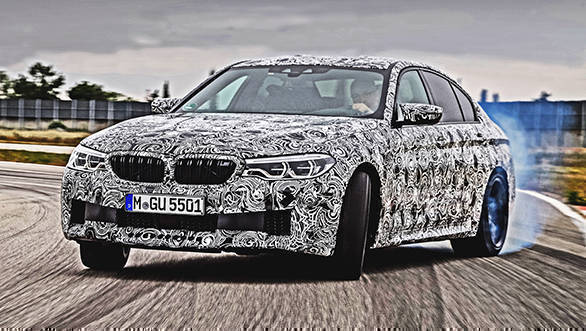 It is not just the heart and the drivetrain but also the cabin of the BMW M5 that has received changes. The instrument cluster has been lowered and comes with new classical circular dials with red needles and a digital speedometer. The cluster display changes according to the drive modes engaged. The interface of this digital cluster too has been revised to make it look sportier than before. 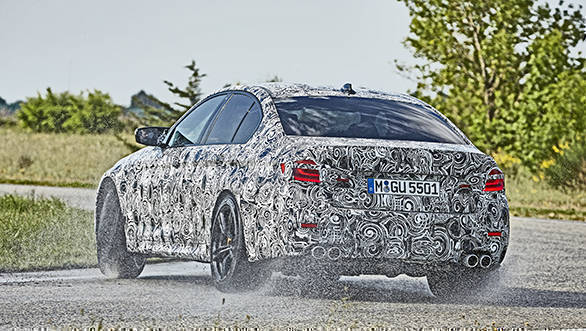 We expect the new-gen BMW M5 to go on sale sometime early next year in the international markets, followed by its launch in India. BMW could also display the new-gen M5 at the 2017 Auto Expo scheduled to happen in Feb 2017.