The upcoming 2020 Land Rover Defender was recently spotted on the sets of the new James Bond Movie - No time to Die. Although, it seems that Land Rover will unveil the new SUV way before the movie. Yes! the global premiere of the new Land Rover has been scheduled for September 10 at the 2019 Frankfurt Motor Show. 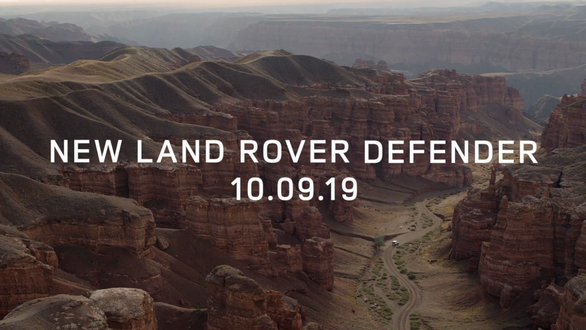 The manufacturer has teased the SUV a number of times and the Defender was also spotted doing rounds of the Nurburgring.

Based on an all-new platform, the SUV will be offered with a three-door short-wheelbase option and a five-door long-wheelbase body type. As seen in the previous teasers, the design is largely boxy, however, the edges are rounded off. As always, the approach and departure angles are minimum, also, expect the Defender to host a bunch of electronic aids to make it more potent off-road. 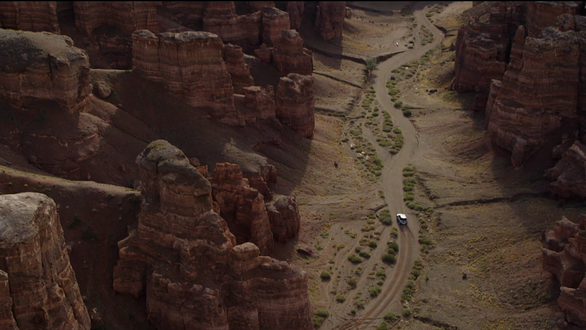 Not many details are out, although we believe the engines on offer could be downsized versions of the existing designs to meet the Euro 7 norms. It is safe to assume a plug-in-hybrid will be on offer as well.

The new Defender could go on sale in the international markets by early 2020. We hope to see the Defender make it to the India market as well, although, it could happen sometime in the last quarter of 2020 - fingers crossed!