General Motors has ditched the tradition to appoint a woman, head of the American car maker's global product development wing as its new CEO. With this, Mary Barra has also become the first woman to lead a major car company. She takes over from 65-year old Dan Akerson, who is due for a retirement in January 2014. Akerson, who was due to retire late in 2014, preponed his exit after his wife was diagnosed with cancer.

Barra has been working with GM all her life. The 51-year old started at GM at the age of 18 and was more recently the executive VP for Global Product Development, Purchasing and Supply Chain. Not to mention, over the last 33 years, she has also served in various other positions in the company which included VP of Global Human Resources and executive director competitive operations engineering. 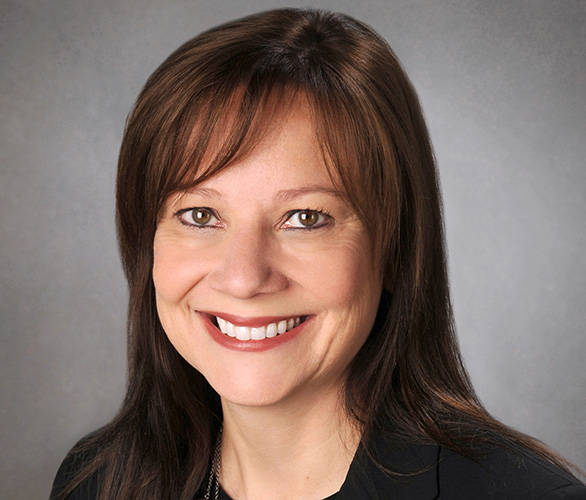 Mary Barra is the new CEO of GM

"With an amazing portfolio of cars and trucks and the strongest financial performance in our recent history, this is an exciting time at today's GM," said Barra. "I'm honored to lead the best team in the business and to keep our momentum at full speed."