Two of the biggest goals in developing li-ion battery technology for future electric vehicles is to pack more energy into them, and charge them quicker. Engineers at Penn State University just may have the second goal in closer reach than ever before, with the development of battery technology that allows for an 80 per cent charge in as little as 10 minutes, without any of the current downsides of fast charging. Chief of those downsides being battery capacity degradation due to the formation of lithium plating during fast charging, and lowered lifespan due to the sustained heat levels. 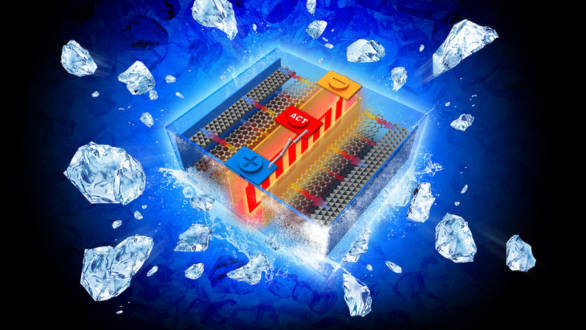 The new technology allows for the individual battery cells to be rapidly heated during charging through an external self-heating nickel foil, and then cooled during discharge. Heat, though detrimental to battery life, helps prevent lithium plating and with this rapid heating cycle only lasting 10 minutes or so, the ill effects have been minimised. The new battery technology retained its battery capacity during fast charging over 1,700 cycles, compared to current battery technology which showed fast-charge related degradation after 60 cycles. This technology also showed its ability to last the distance, retaining over 91 per cent of its charge capacity over 2,500 charge cycles, which roughly equates to 8 lakh km of driving distance. 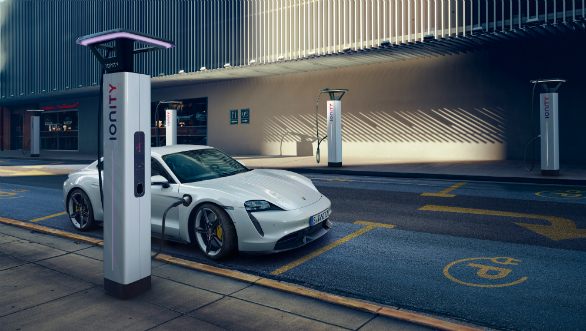 Some of the challenges in bringing this self-heating battery technology to fruition could be in bringing the batteries up to temperature in varying environmental conditions, but it's early days yet for the technology. The battery technology was able to take in 400kW of energy; while most currently available fast chargers charge at between 40-50kW DC. Some new EVs can accept up to 270kW, like the Porsche Taycan, and new charging technology should see DC fast chargers provide up to 450kW of energy soon. The day when an EV can be charged in about the same time it takes to fuel up an internal-combustion engined car is coming ever closer. The only question now is, when will India will catch up?