New Skoda Octavia to be unveiled in India next month

Skoda has announced that it will unveil its third generation Octavia in India next month. 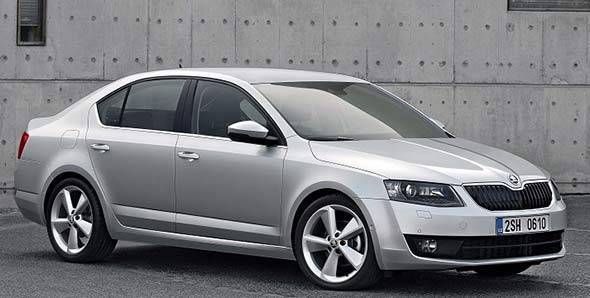 The 2013 Skoda launched in the European market earlier this year

The 2013 Skoda Octavia is already selling in several world markets and will be unveiled in Mumbai on August 9. The commercial launch of the vehicle has been set for October.

The second-generation Octavia is being sold in India as the Laura. The 2013 Octavia will goes on sale in India alongside the Laura, until Skoda comes up with an entry-level variant for Octavia, paving the way for Skoda to phase out Laura.

The new Octavia will be underpinned by the much-publicised MQB Platform, the same platform that underpins many new-age Volkswagen group cars. 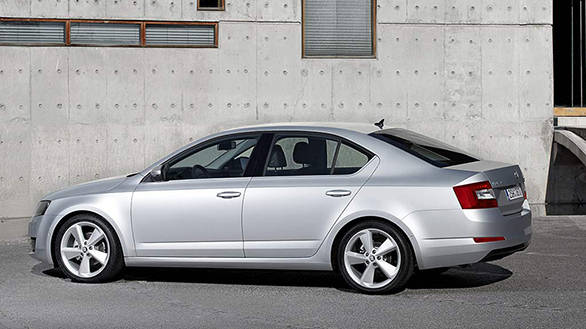 The engine powering the new Octavia is likely to be carried over from the Laura with minor tweaks. This would give customers a 1.8 TSI turbocharged petrol or a 2.0 TDI turbocharged diesel engine. A 1.6 TDI turbo diesel engine could make its way into the base variant.

Also being loaded with newer features and equipment, the Octavia could be priced higher than the Laura. The features and variants of the car will be revealed on August 9.