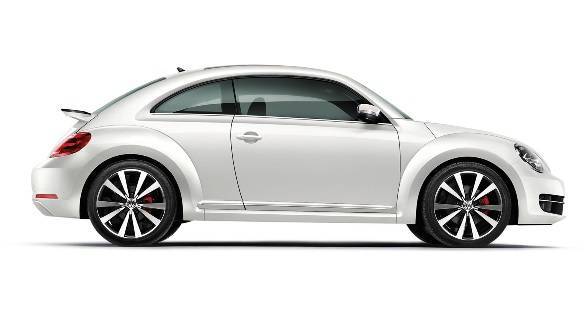 Michael Mayer, the director of Volkswagen Passenger Cars India said, "The Beetle is an iconic car that has scripted automotive history for over six decades, and we are delighted to announce the India launch of the 21st century Beetle. Carrying forward its unmistakably timeless charm, blended with modern day technological sophistication, the 21st century Beetle now comes with rounded yet masculine proportions and a host of refined, irresistible internal and exterior features. We are confident of continuing the Beetle's legacy in India and we believe that the biggest addition to the 21st century Beetle is the element of unlimited 'fun'." 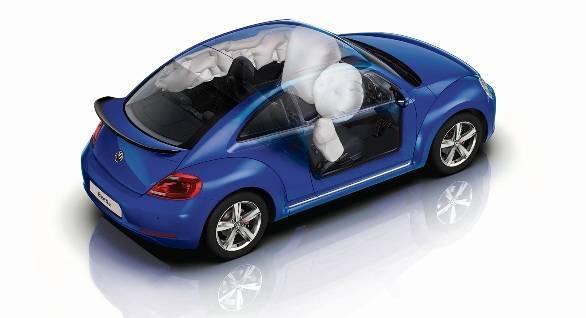 The third generation Beetle gets an updated design, but still retains the silhouette of the older Beetles. The front end is new and features bi-xenon headlights with range adjustment and LED daytime running lights. The update also gives the Beetle new 16-inch multi-spoke alloys, shod in 205 section tyres. The rear end of the car gets a spoiler, new tail lamps and chrome tipped dual exhausts. 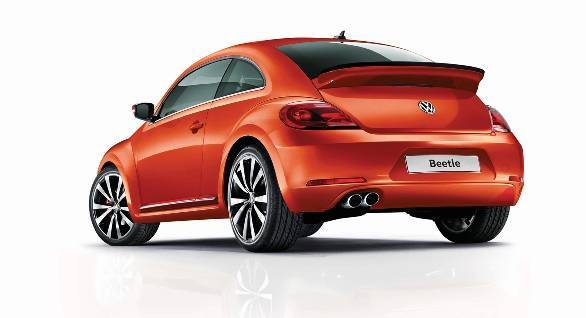 The interior of the car uses a layout that is similar to the outgoing model, and features a dual-zone air-conditioning system, Bluetooth connectivity with an eight-speaker music system, a panoramic sunroof, rain sensing wipers, a start-stop system and cruise control.