Procam International has just launched the Nexa P1 Powerboat, Indian Grand Prix of the Seas in Mumbai. This is the first event in the Grand Prix of the Seas series, which will consist of a 4-tier structure, with a biennial world championship standing at the top. Below that will be the inter-continental series, the national series and the regional series. P1 Global, the organiser of the series, is setting up the various series and the first world championship will be held in 2020. The main event in India will be held from March 3-5, 2017 at the Marine Drive in Mumbai. 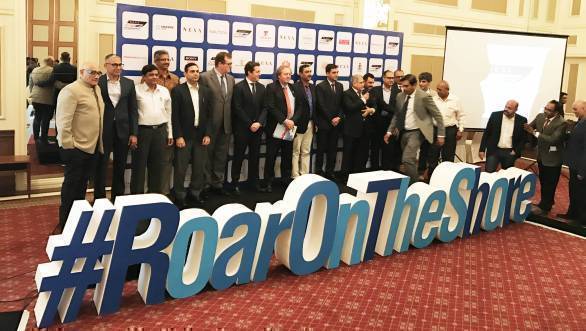 There will be seven teams, each with two identical P1 Panther powerboats, competing in a structured 5.2km track on the water which is close to the shore. This should make it quite an event to spectate. The boats, which will seat a driver and a navigator, are powered by a 250PS engine, and can hit a top speed of 120kmph on water. The boats have been designed to race in just six feet of water. That's probably as deep as the deep-end of your nearby swimming pool. The engine has been awarded the Clean Air Excellence Award by the Environmental Protection Agency (EPA). It is designed to emit less noise, no smoke and be efficient too. 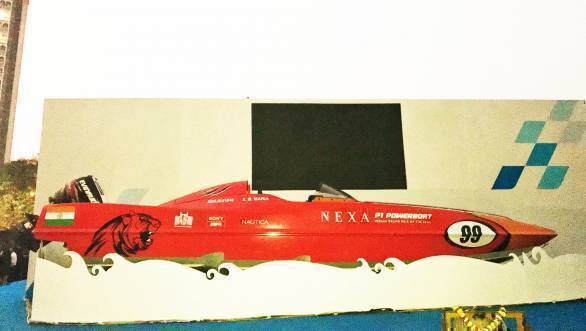 The P1 Panther boats competing in the series have space for a driver, co-driver, and are powered by 250PS engines

The Grand Prix of the Seas series is essentially like one of the one-make championships held in India. It offers identical machines to race with and a structured career path towards becoming a world champion.

So far we know that rally-raid specialist, CS Santosh and two-time APRC champion, Gaurav Gill, will be two of the drivers in the upcoming event. We expect the official announcement to be made in two weeks.