We already knew that the Ford-Mahindra partnership would entail Ford using Mahindra's engines in its products. This is part of a larger arrangement between the two firms to co-develop two SUVs for both Indian and global markets. In a related development, it has now been confirmed that the next-generation Ford Ecosport SUV will get the new 1.2-litre three-cylinder mStallion petrol motor that Mahindra showcased at Auto Expo 2020. The new sub-four-metre SUV is expected sometime next year and will be first of the Ford cars to benefit from this alliance. 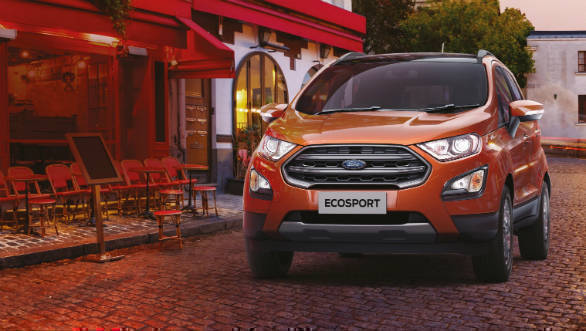 This BSVI-compliant motor makes 130PS and 230Nm, an increase of 20PS and 30 Nm over the earlier turbo-petrol motor seen on the XUV300. The mStallion line-up also consists of a four-cylinder 1.5-litre unit that will possibly make its way to the Marazzo and a flagship 2.0-litre version that will debut on SUVs like the new Thar, Scorpio and XUV500. Like with the Ecosport, these engines will also make its way into the vehicles being co-developed with Ford. 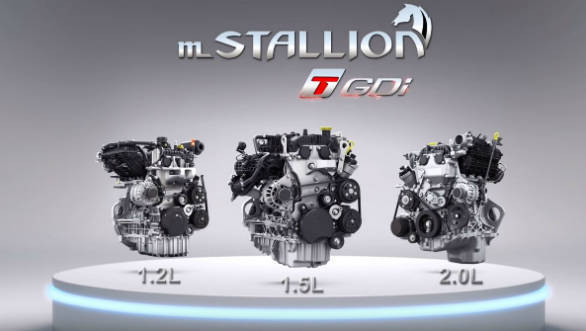 Naturally, the BSVI-compliant Mahindra XUV300 will get the same 1.2-litre unit soon, as showcased by the XUV300 Sportz variant at the Expo. The mStallion line-up has been developed in-house by the home-grown carmaker at its Mahindra Research Valley R and D facility and incorporates tech such as direct injection and an over-boost function. The brand goes on to claim that these engines deliver better fuel efficiency along with significant improvements in NVH, aside from good low-end torque.

The current Ford Ecosport received its BSVI upgrade in Jan 2020. Following this, the Figo, Aspire and Freestyle small cars and the Endeavour SUV have all received BSVI upgrades.