Next-generation Honda CBR1000RR Fireblade to be showcased at EICMA 2019

Next-generation Honda CBR1000RR Fireblade was recently spotted on test at Suzuka Circuit in Japan, however, the motorcycle is all set to be unveiled at this year's EICMA in Milan. The spy pictures show Stefan Bradl, HRC's test rider setting fast lap times astride the 2020 CBR1000RR. 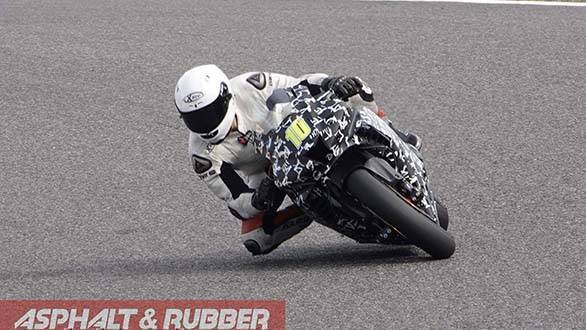 The test mule appears to be in the production-ready form and sports premium equipment which is to be believed of the WSBK grade. The braking unit upfront is the Brembo GP series calliper which hints that the motorcycle on the test could be a full-blown track-oriented variant. That means Honda could bring in the 2020 Fireblade in a variety of variants that could range from road use up to the racetrack. 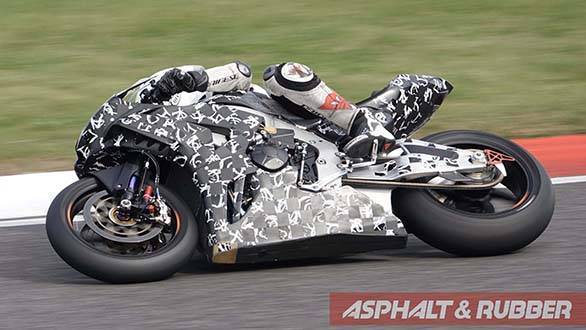 Other visible changes are to the footpegs, swingarm and the exhaust end-can. The footpegs seem to be positioned further back making for a more committed riding position. The swingarm gets a redesign as well, however, the frame seems to be similar to what the current motorcycle employs - but could have undergone minor tweaks. 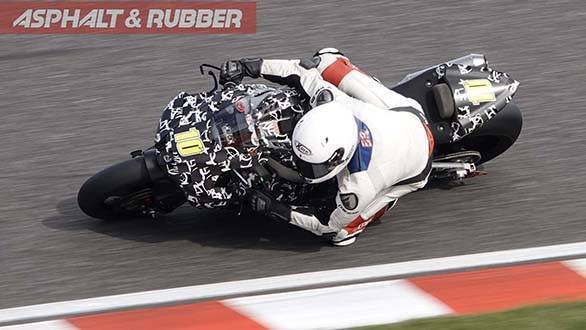 The major change is the body panels that also inculcates the winglets for active aerodynamics. Also, the change in cycle part is the new Showa up-side-down separate function forks upfront. 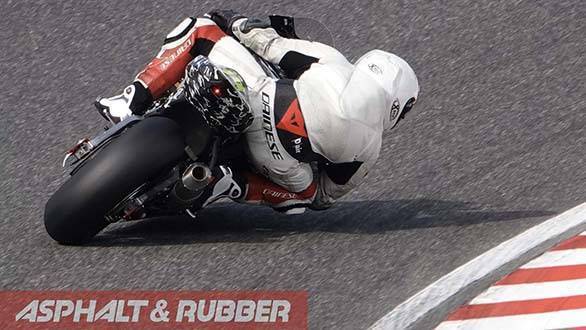 The engine on offer could be the same litre-class in-line four-cylinder engine but with a state of tune that sees a final output above 200PS. Along with the higher power output, the electronic safety suit is expected to be upgraded.

The motorcycle will first step in the international markets and then could be brought to the Indian market sometime mid-2020. The new age CBR1000RR could ask a premium of Rs 1-2 lakh over the current generation of CBR1000RR Fireblade on sale in India.