The next generation Jeep Wrangler has been spotted testing in India. The JL-generation of this iconic off-roader made its debut last year internationally, replacing the ageing JK-generation currently available in India. This is the first all-new Wrangler since 2007. 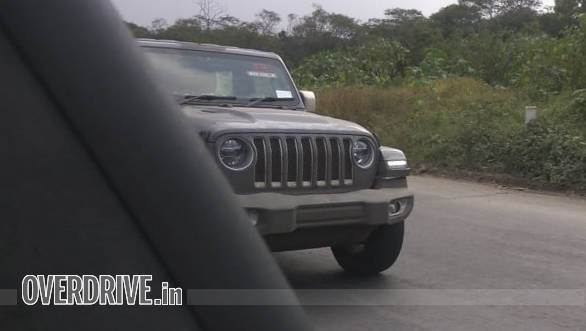 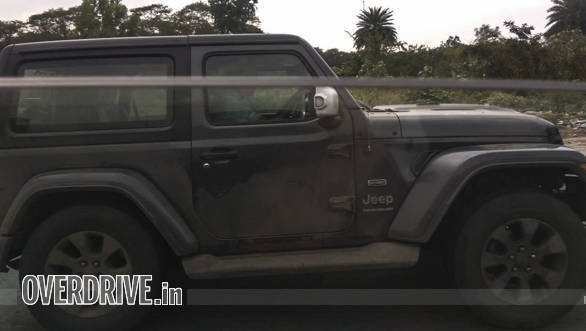 Styling is evolutionary. The classic Wrangler ,and consequently Jeep, look has been re-interpreted for the new car with subtle changes being made everywhere, including in the seven-slat grille and the now LED-equipped round headlamps. 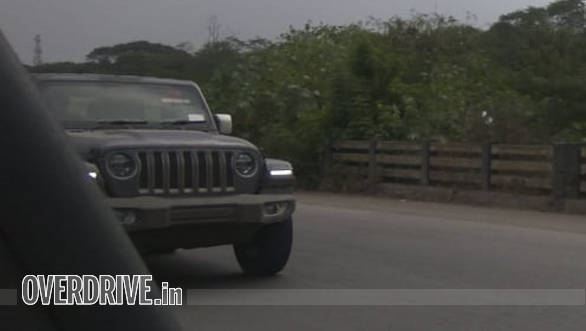 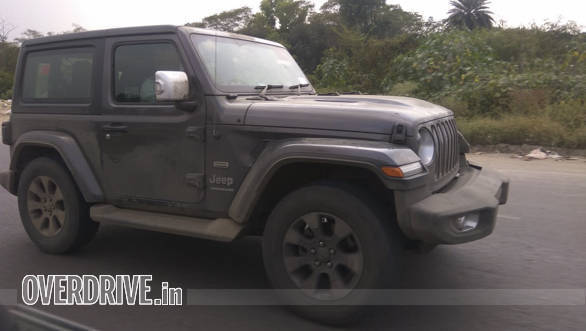 The new Jeep Wrangler is available with a new 2.0-litre four-cylinder petrol turbo-charged unit and the 3.6-litre V6. The all-new 2.0-litre turbocharged engine makes 274PS and 400Nm of torque and is mated to a new eight-speed automatic transmission. But of most interest to us is the 2.2-litre diesel motor available in European markets. This makes 200PS and 448 Nm.The Wrangler is available in a 3 and 5 door bodystyles and four trim levels internationally. These are Sport, Sport S, Sahara and Rubicon. But it remains to be seen what Jeep actually offers in India. The model we spotted was the three-door version so we can expect both body styles to be made available. This should also make the wrangle slightly more affordable. The JK generation car is sold here at around Rs 75 lakh, making it a pricey proposition.