Next generation Mercedes-Benz B-Class spotted testing, to be based on new A-Class

As we reported earlier, the new Mercedes-Benz A-Class' platform will spawn a total of eight different models. One of those cars is the latest generation of the Mercedes-Benz B-Class hatchback.
The design brief of the B-Class remains the same as earlier. The car will be a taller, roomier derivative of the A-Class, translating into an airier cabin ideal for small families. While the styling is derived from the A-Class and features a more sculpted look up front, a noticeable change is a progressively lowering roofline. This makes the car look a lot less top-heavy than the older car. 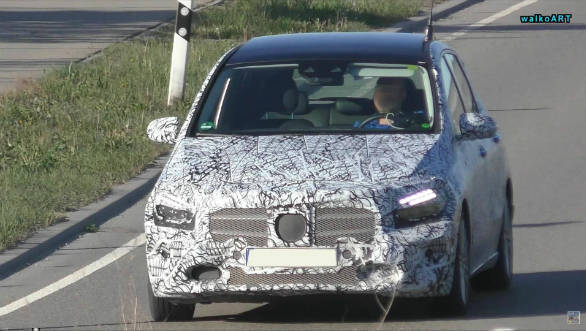 The interior will follow the trend set by the A-Class and the A-Class Sedan and will come with plush materials, the twin-screen layout, turbine-style vents, aluminium accents and the new MBinfotainmentnet system. A major addition is the new panoramic sunroof which will help accentuate the space-efficient theme of the car. 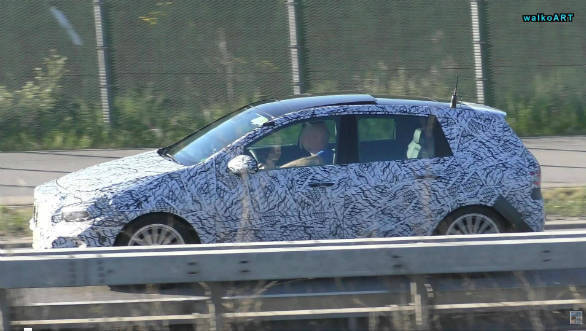 Engine options should includelikely include 1.4-litre, 1.5-litre, and 2.0-liter four-cylinder petrol motors and a new 1.5-litre diesel motor co-developed with Renault, putting out 114PS and 260Nm. The 2.0-litre petrol motor, most likely what the car will be equipped if launched in India, produces 224PS and is paired with a 7-speed twin clutch gearbox. 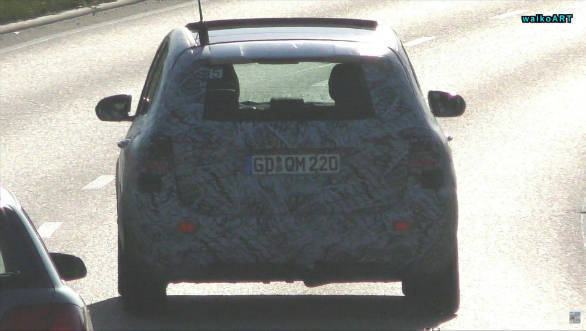 It was initially thought that the B-Class would not be replaced given that its target audience now find small SUVs to be better suited to their needs. But Mercedes is known to try and fill every available niche there is in the car market and this is another example of that. The B-Class wil cater to families who do not wnat an SUV but are looking for similar levels of praticality.
The B-Class should make it to India sometime next, probaly after the new A-Class makes its Indian debut.