Japanese carmaker, Nissan will be manufacturing 'piloted drive' cars at its Sunderland plant in UK and the Nissan Qashqai will be the first car to be offered with this technology, announced the company at the 2016 Geneva Motor Show. The Nissan Qashqai with self drive will be launched in Europe in 2017. 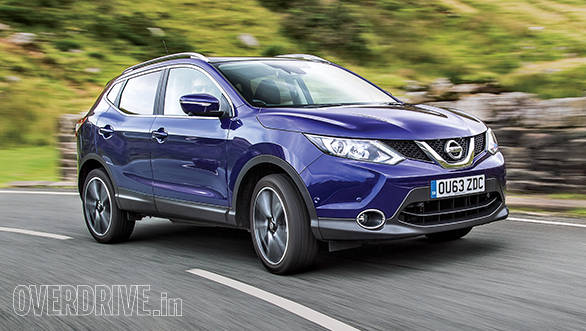 The Nissan Qashqai will come with 'Piloted Drive 1.0' that will allow the vehicle to be driven on single lane roads with heavy traffic conditions. The company claims to have put in thousands of hours of testing to make sure the vehicle understands the surroundings precisely.

Nissan will launch many such cars with autonomous capabilities in the next four years, said the company. These vehicles will negotiate hazards and change lanes during driving. By the end of this decade, Nissan will introduce 'inner-city' self-drive technology that will make the vehicles drive on busy cross roads and intersections. 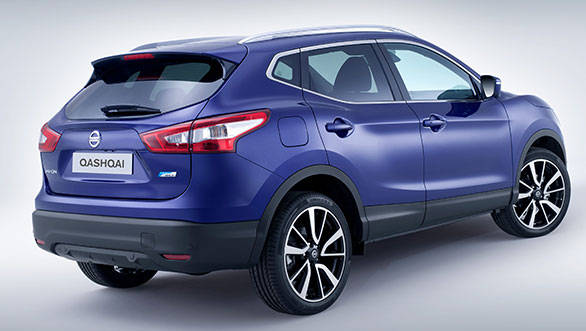 "It's a car people love. It's a car people trust. It pioneered the crossover boom, and now it will spearhead Nissan's move towards launching a range of vehicles with autonomous drive capabilities from 2017. Yet again, we are taking technology normally found in premium cars and making it accessible to millions of motorists," said Paul Willcox, chairman of Nissan Europe.

He further added "The introduction of Piloted Drive technologies will be an evolution, not a revolution as the building blocks for this are already in place in many of our cars today through our Safety Shield Technology. With the driver in control, we want to remove the pain-points of being behind the wheel, like navigating heavy traffic, to put the excitement back into driving,"