Nissan has announced that it will be testing its autonomous driving technology for the first time in Europe next month. The tests will be conducted on public roads in London. In a press release, the company has stated that 'during the on-road demonstrations, the vehicles and passengers will cover a diverse city environment.' During the public road trials, various passengers, including government as well as technical and safety experts will get to experience autonomous driving technology in a Nissan Leaf. 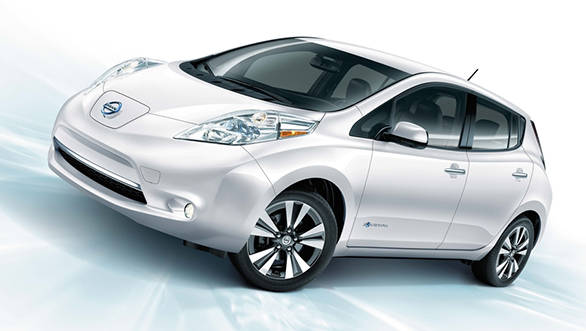 Nissan had recently announced that the new Qashqai as well as the new Leaf will come equipped with  autonomous driving technology that will allow single lane autonomous driving on motorways.  People in London will get to experience this same technology. Understandably, this move will help Nissan attract more potential buyers.