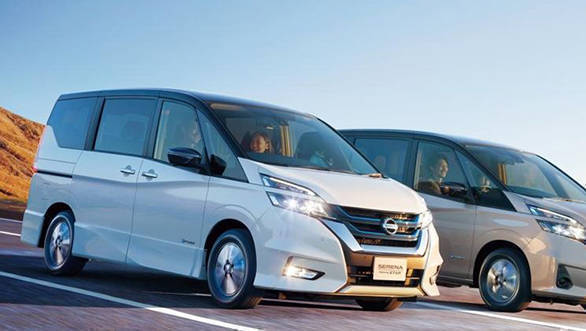 The e-Power hybrids from Nissan have an electric drive train and an internal combustion engine, like any other hybrid. However, the petrol engine is used to charge the batteries which power the electric motors. This drive train eliminates the process of charging the vehicle over and over again. 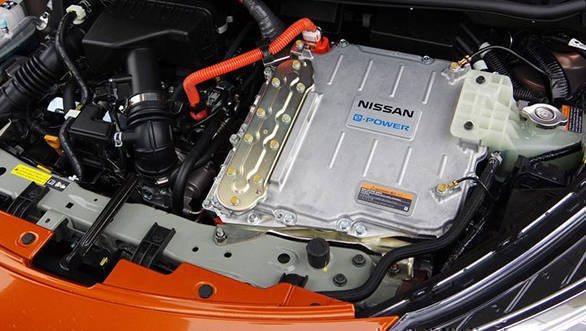 In India, The Nissan Serena e-Power could be a replacement for the Nissan Evalia, although the prices are expected to shoot up.