Norton 650 Atlas Scrambler concept revealed, to be showcased in November

Norton Motorcycles has released concept images of its upcoming motorcycle called the Norton 650 Atlas Scrambler. This model name is a tribute to the company's Scrambler offering in the 60s. Norton CEO, Stuart Garner has confirmed that the 2019 Norton 650 Atlas Scrambler will be showcased in November at the NEX motorcycle show in the UK. The bookings of the same is scheduled to start early next year followed by its deliveries in the international market. The entry level motorcycle will be priced at £10k making it approximated Rs 9.04 lakh (excluding tax and duties) 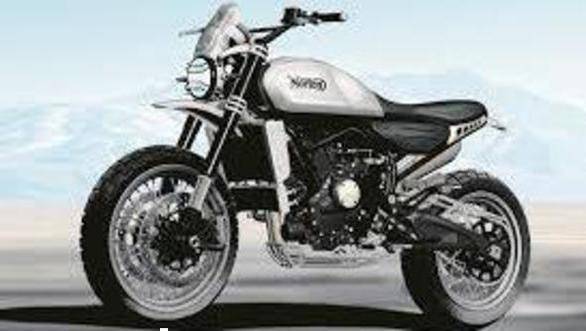 From the sketches it can be seen that the Norton 650 Atlas Scrambler features retro design cues from its motorcycles in the past, especially the P11 and the '53 Atlas. To us, the design look reminiscent of the Ducati Scrambler Desert Sled, particularly the headlight design, front fender and the knobby tyres. It will also feature USD forks, and adjustable monoshock along with ABS as standard. As has been the tradition of Norton motorcycles, the 650 Atlas Scrambler too will be one gorgeous looking motorcycle. "When the bike is finished in gorgeous detail as we do, it'll be amazing" is how Stuart replied to one of the tweets about the Scrambler 650. 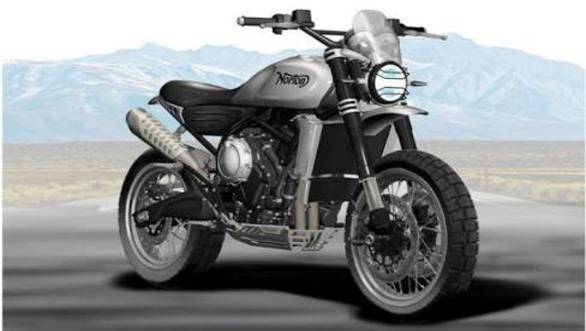 The Norton 650 Atlas Scrambler will be powered by a parallel-twin 650cc engine and that has been confirmed by the British motorcycle manufacturer. The state of the tune of of this engine is believed to be in the range of 70 to 90PS.

Last year, it was announced that the JV between Kinetic Group and Norton Motorcycles will  start assembly of the Norton motorcycles at Kinetic MotoRoyale's plant in Ahmednagar, Maharashtra by the end of 2018. While it is too early to speculate the India entry of if the Norton Atlas Scrambler 650 but we believe if priced correctly, this motorcycle will have serious potential to sell in volumes provided there is a strong network to support the sales of Norton Motorcycles in India.