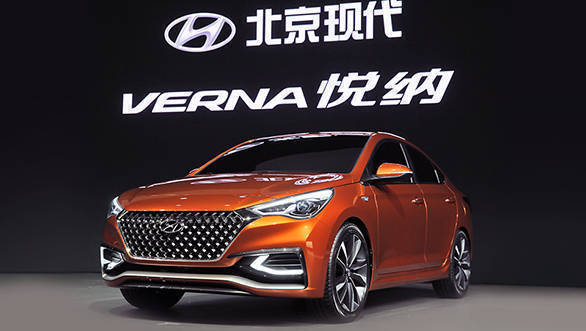 Hyundai unveiled the concept version of the 2017 Verna at the 2016 Beijing Motor Show. For India, this will be the third generation of the mid-sized sedan when it finally makes it to production. The 2017 Hyundai Verna Concept is designed around Hyundai's new design philosophy called Fluidic Sculpture 2.0. Read more about it here. 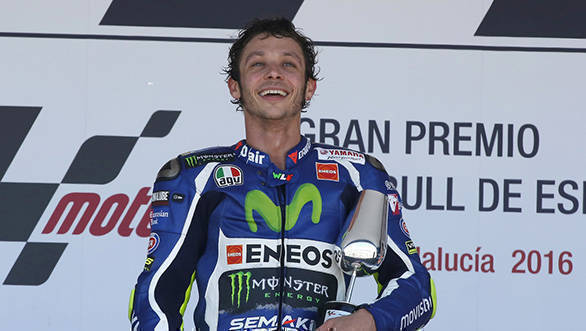 Movistar Yamaha's Valentino Rossi took a dominant victory at Round 4 of the 2016 MotoGP World Championship in Jerez, Spain. This was the 113th career win for the Italian, and his first win of the season. The Doctor managed to finish a good 2.3 seconds ahead of Jorge Lorenzo and five seconds ahead of Marc Marquez. Read more about the race here. 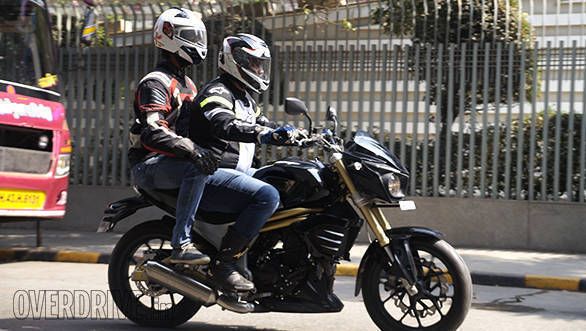 Last month, the State Government of Rajasthan issued a new rule which stated that all two-wheeler dealers must provide two ISI-marked helmets for free along with the bike at the time of sale. Thanks to this, the two-wheeler dealers in the state are protesting and have suspended their sales asking the Government to revoke this decision. Read more about it here. 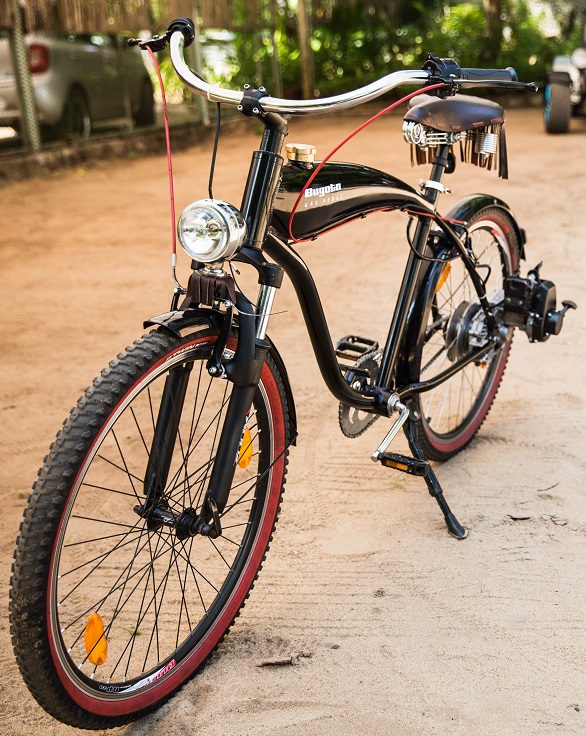 Belgaum-based company, Bugota Gas Pedals, has just unveiled a range of hybrid bicycles powered by a sub-25cc engine. These vehicles feature some rather interesting designs and because they use sub-25cc engines, they don't require registration. The company currently has three models ready  the Rs 26,000 Brute Force, the Rs 35,000 35, and the Rs 62,000 Bugota Classic. Read more about them here.