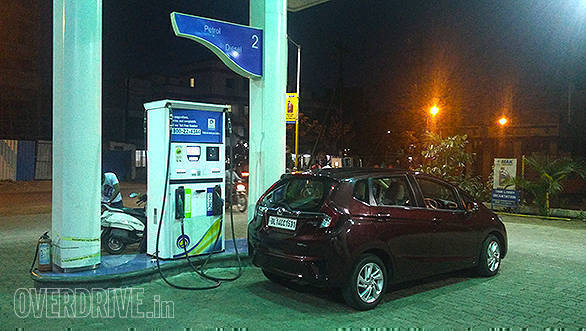 The Government of India (February 2016) had decided to jump the Bharat Stage (BS)-V emissions and move straight to the BS-VI norms by April 2020, four years ahead of its earlier schedule. The short span of time and cost-effectiveness might be a key challenge for OEMs to overcome while adopting the BS-VI norms by 2020. 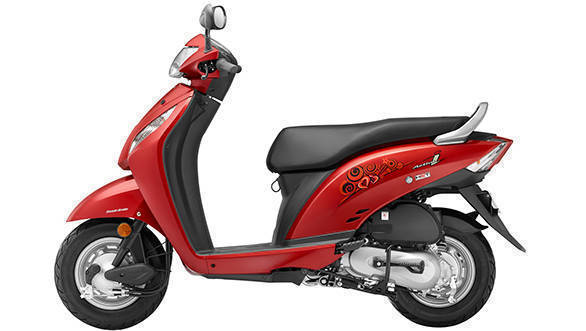 Honda Motorcycle and Scooter India has just launched the 2016 Activa i at Rs 50,255 (ex-Mumbai), which is the same as the 2015 model. The new Honda Activa i will feature three new colours: Pearl Trance Yellow, Candy Jazzy Blue and Imperial Red. The Activa i will continue with the same engine seen in the outgoing Activa. 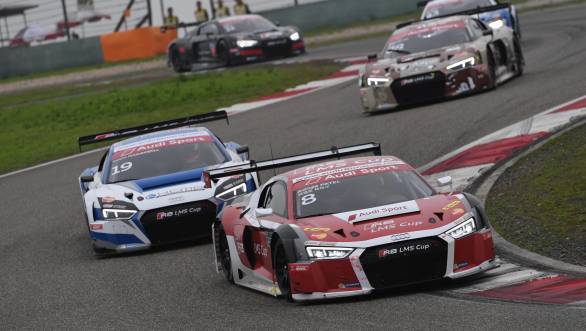 Aditya Patel, who is participating in the 2016 Audi R8 LMS Cup, bagged 14 points after two top-10 finishes in Round 1 of the championship. Although Patel managed to set the fastest time during Free Practice, he only managed to qualify sixth for Race 1. Thereafter, Aditya faced a difficult race weekend and now stands seventh in the points table.