The Coronavirus pandemic has not only crumbled the heath of the whole world but has also affected the global economies. The oil prices have now dropped to record levels raising questions on the storage of excess oil. This is an outcome of the pandemic which has compelled people not to step out of their houses, bringing a drastic drop in consumption of fuel. 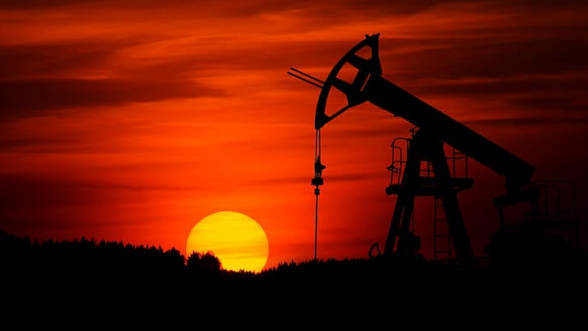 With this, there is a sudden increase of crude oil in the storage facilities at a rate which could not be predicted by the oil producers. And here is the issue as the storage costs too have gone up substantially. The costs of both onshore and offshore storage with super tankers now stand at 1.65 lakh USD per day. The only way out from a situation like this is that the oil producers could start paying the consumers to take delivery of oil. This could be done not only to save the constantly rising storage costs but also to utilise the higher production of oil.

To tackle this situation, OPEC (Organization of the Petroleum Exporting Countries) and its allies had reached a decision of announcing the largest production cut. But even this could not stop the oil prices from tumbling down. The demand of oil has narrowed to an extent that even such measures are not proving to be of much help, believe the investors. What could be spearheading bankruptcy in the oil sector is the combination of the drastic drop in oil prices, higher storage costs and lower consumption as long as the pandemic has affected the world.