One lakh cars in India powered by Honda 1.5l i-DTEC

Honda Cars India Limited has announced that there are now more than a lakh cars in India powered by its i-DTEC engine. According to service data received, HCIL claims that these engines which are currently running the Mobilio, Amaze and City have together clocked around 90 crore kilometres in all.

The 1.5l i-DTEC is HCIL's first diesel in the country and has helped buoy the company's market share. It's no secret that HCIL refused to add a diesel engine to the lineup until declining sales figures and disparity between petrol and diesel prices forced them to take this step for the good. The engine churns out 100PS and 200Nm of torque in all the cars that it's used in. The fuel efficiency though varies with the City claiming 26kmpl and the Mobilio/Amaze, 24.5kmpl and 25.8kmpl respectively. Honda developed this engine specifically for the Indian market and has also engineered a low viscosity oil for it. 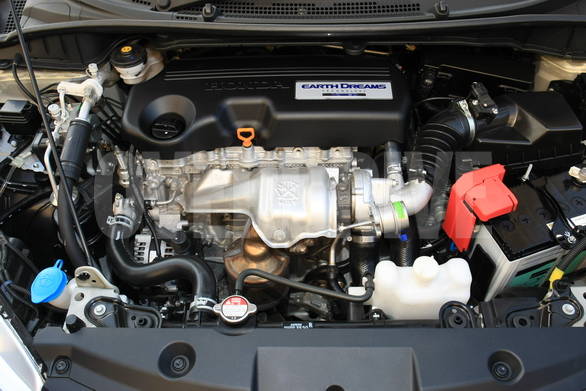 Announcing the new milestone, Jnaneswar Sen, senior vice president, marketing and sales, Honda Cars India Ltd said, "The 1.5L i-DTEC diesel engine was Honda's first step into the diesel market and we have come out with exceptional results. The i-DTEC diesel engine revolutionised the diesel engine technology by offering outstanding fuel efficiency and amazing power delivery. It has been well accepted in the country and is attracting new customers to the Honda brand everyday. The 100,000 sales of i-DTEC powered cars is a major milestone for us and we are really proud of this achievement."