This year we shall see one of the biggest transformations in the Indian auto industry, the introduction of BSVI emission norms. Unlike in 2017 when we moved to BSIV, the authorities and even the courts have made it clear that from April 1; only BSVI compliant vehicles can be sold or registered in India. All the manufacturers have been forewarned and given enough time to prepare and many have already introduced their BSVI vehicles in the market. Several have been busy clearing out all their BSIV stock by giving huge discounts and in the last few months many a consumer has bagged a great deal. With the deadline fast approaching, this discounting is bound to pick up even more, and while sale and registration of all BSIV vehicles will be banned from April 1, 2020, there is no restriction whatsoever on their use.Yes, one can legally continue driving them all over India until at least we have a proper scrapping policy or rules specifying the phasing out of old cars, like we do in the NCR region. In fact, even if you buy a BSIV vehicle in the NCR today, you can confidently use the diesel one for the next 10 years and petrol powered one for 15 years. BSIV fuel will also continue to be sold alongside the BSVI one. Check out our detailed BSVI story published elsewhere in this issue. 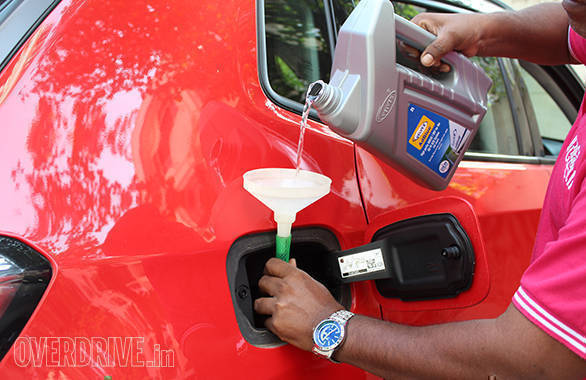 This reduction of BSIV inventory and stock management has tested the skills of several industry executives like never before. While the upgrading to BSVI is happening, should you completely stop the BSIV version or continue selling it till March 31? And what if you are left with unsold stock; it will be a big loss. At the same time, should you be forcing consumers to pay a higher price and go in for a BSVI vehicle before they are legally required to? Then there is the other important question of which models you should make BSVI compliant and what should be phased out. Yes, BSVI requires advanced and expensive technology for after-treatment of exhaust and arresting of pollutants. But there are many vehicles and engines that would be too expensive or not viable enough to convert to BSVI and these are being discontinued or phased out. Certain manufacturers have even decided not to offer diesel power plants anymore, for the near future at least. Time will show who made the right calls while shifting to BSVI, and who did not. 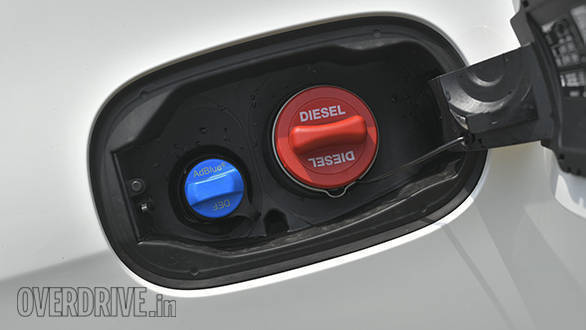 The transition to BSVI is a massive one, and like everything in India, we are still lagging in the preparation for it. Let me just cite a couple of minor examples. All diesel engines will require some form of SCR (Selective Catalytic Reduction)systems to meet the new emission norms. The SCR sprays a water-based urea solution called AdBlue into the exhaust gas flow which neutralises nitrogen oxides and turns them into inert nitrogen and water. In such BSVI vehicles, there is a separate tank and refuelling nozzle to store the AdBlue and the vehicle requires periodic refills of this solution. Just before writing this, I checked at several fuel stations in Mumbai and also at Opera House, where many of the spare parts vendors are located. Most people had never even heard of AdBlue and had no idea what it was. So presently, even if you have a BSVI vehicle with an SCR system, it's difficult for you to buy AdBlue in the general auto shops or pumps, and this is just three months before BSVI becomes compulsory!

Another thing is the PUC (Pollution Under Control) certifying system we have at present. The current PUC check system only looks at carbon monoxide and hydrocarbons, but not at the very important pollutants like particulate matter (PM) and nitrogen oxide (NOx) that are targeted by BSVI! Both these are major pollutants and BSVI has been specifically introduced to tackle them along with other pollutants like carbon monoxide (CO), and hydrocarbon (HC), etc. Under the Central Motor Vehicle Rule, 1989, a PUC certificate is a mandatory requirement for a vehicle. The PUC checking centres we have at the moment are required to click pictures of all vehicles they test and issue certificates to. These photos are then sent to the relevant RTO for their records. But as they are just not equipped to check for particulate matter (PM) and nitrogen oxide (NOx), come April 1, 2020, and the PUC certificate will become a meaningless document. Because even if the BSVI vehicle exceeds the specified emission limits for particulate matter (PM) and nitrogen oxide (NOx), the PUC centre cannot detect this!

Given this, while moving to BSVI some serious thought should also have been given to upgrading the way we test vehicles and issue PUC certificates. But testing for BSVI is not easy as it involves real-world driving cycle emission measurements and this will need the test centre to have its own driving track or rolling road machine (dynamometer). Like most things in our country, this will also happen when it happens, because - Oh Darling, Yeh Hai India.