Life's got a lovely way of keeping us in check. It's got crests that make us feel invincible, troughs that remind us that we aren't. It's eternally in flux. It's beautiful. It's unpredictable. Just like a race or rally. And just like the quest to keep racing and rallying. But perhaps one of the most beautiful things in life, and in motorsport, is the resilience of the human spirit. It's something that I was reminded of repeatedly in 2016.

Which is probably why my most popular columns this year were about precisely that. The first is about the struggle to race, the determination to never give up on motorsport and the dream of motorsport. The second is about the power of the imagination - one man's desire to bring down an event no one expected in India, and his firm resolve to make it work against all odds. The third is about a person who we all look up to at OVERDRIVE for his honesty, unrelenting sense of purpose and optimism. 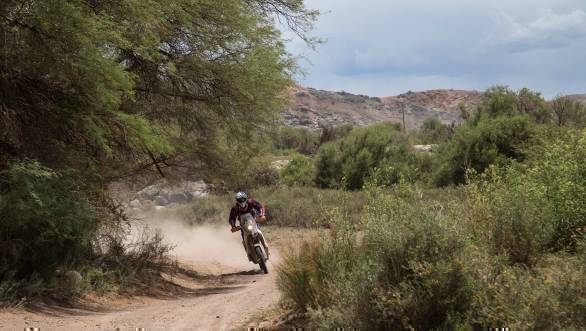 "There are those surfaces that appear to be so strewn with brambles that no one would consider looking for a path down which to walk. But a few determined souls do just that, hacking away at all obstacles and carving out paths that can be traversed not only by them, but by others who might wish to follow." 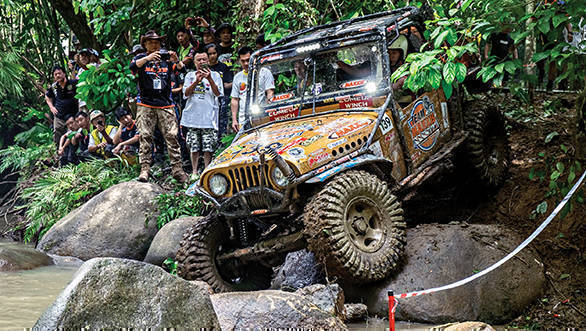 "But one of the most heartening things that Ashish says he's noticed is a change in the attitude of the competitors. Of course, the camaraderie that he hopes will spring up amongst the participants is still some way off. But there's been growth in terms of the effort that participants put in and their willingness to learn. And while Ashish says that he's noticed a lot of participants taking very quickly to the hardware changes that will help put them at world-class competition level, it's the software that he's more concerned about." 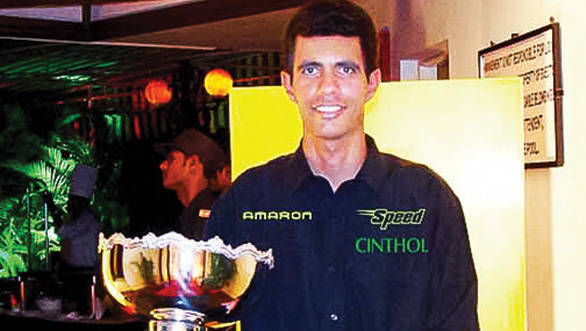