Light at the end of the tunnel ?

The catchword for this decade has to be accessibility. With the doors thrown open there seem to be no limits to what humans can achieve. But accessibility also brings certain ills with it. The one I fear is what will happen to the region of Ladakh, once the Rohtang tunnel provides an easy gateway to the Lahaul district.

I happen to steer towards the same topic every August  the fate of Ladakh and its people. I now fear this is an outsider's view point. From the inside looking out the benefits that the tunnel would bring to the region are immense. It would immediately allow year-round access to those in the Lahaul region of Himachal Pradesh, the region that sits north of the Rohtang Pass. This means even in the winter months, the region would be accessible to those either looking for some touristy pleasures or even for those who would like to continue living in the valley without being cut off from civilisation and more crucially winter supplies. 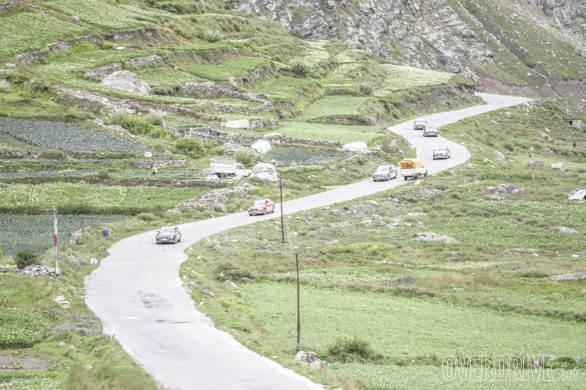 Small villages like Keylong, Jispa, Sissu, Udaipur and several more would have access round the year once the tunnel comes up. This is important because these regions have fertile lands; agriculture has begun thriving here to a large extent. Barley and wheat already grow in abundance, as do apricots, but farmers are now expanding their harvest. Cabbage, potatoes, peas, alfalfa and several other crops have now begun sprouting in this alpine tundra region. It's ironic that one of the world's highest cold desert landscapes is now being irrigated systematically to support farming. The local populace needs the connectivity for sure; it will help them survive the harsh winters and carry their produce out of the region to markets outside to help bolster their economy round the year.

The bigger problem I foresee is going to be tourism. Already there are more than enough signs of the region preparing itself for the completion of the tunnel and the resultant influx of tourists. Take for example Jispa. This tiny village once hosted a single hotel named Ibex. It still remains one of the most comfortable stopovers in the region, but now several more lodges and tented accommodations have mushroomed all over Jispa. I foresee this town becoming the next Manali, which means in less than a decade it's going to smell of urine, have traffic jams longer than in Mumbai and be noiser than the fish markets of Sassoon Docks. Keylong, a neighbouring town, larger than Jispa, is going to get even worse. 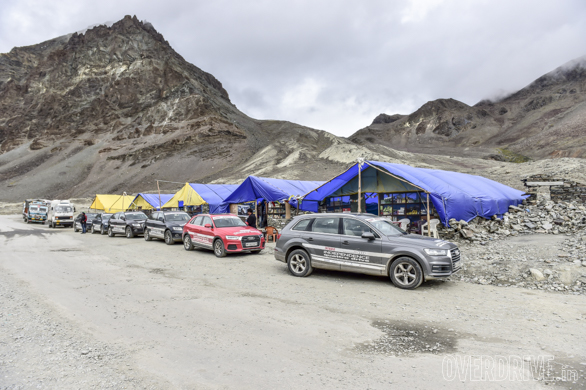 Interestingly though work on the tunnel that began excavation in 2003 is slated to be complete only by 2019. It's already missed its 2007 deadline, then even the 2014 deadline slipped by. It's now slated to be completed by 2019, but I don't see how that is going to happen. As of June 2016, 6.6 kilometres of the 8.845-kilometre tunnel were completed. The last 2 kilometres took nearly two years to dig through, and from what we heard when we were driving through the region, there have been occasions where just a metre of progress could be made. This is because of the Seri Nala fault zone which has now been breached ever since the Border Roads Organisation (BRO) took over the work of completing the tunnel. 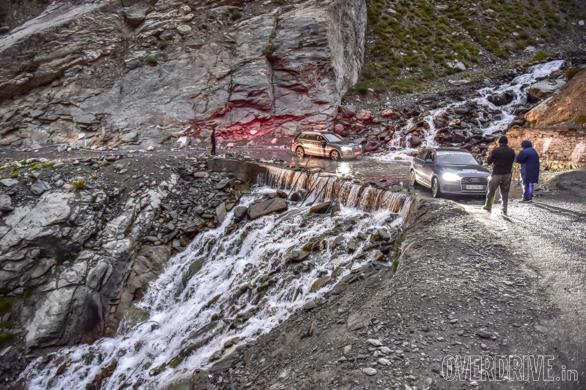 On this year's Independence Quattro Drive, we witnessed an increase in traffic in the Lahaul and Zanskar regions. There are more motorcycle clubs and tourists riding than ever before. There are more cars, especially SUVs making their way towards Leh than before. More than a decade ago, the road from Manali to Leh via Jispa would have nicely fit Chris Rea's chartbusting The Road To Hell track. Today more than half of it is smooth paved tarmac. On the More plains, IQD 2016 cars cruised at over 80kmph. We crossed over Tanglang La in a jiffy before making our way effortlessly to Leh on one of the nicest highways you could find anywhere in India. The only hitch in the entire route seems to be the stretch of road between Jispa and Pang. 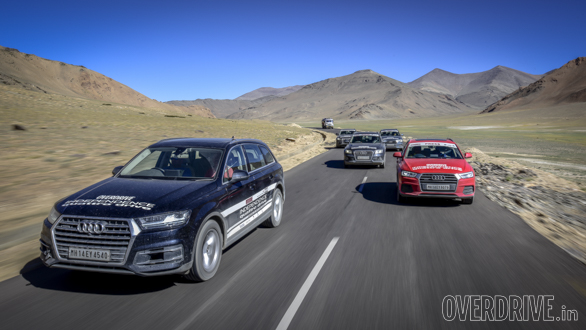 It's easier touring on motorcycles here now; it's even easier to do this in your private car. It's only a matter of time before you won't even need a pseudo crossover; low-slung sedans would do the journey as simply. In fact, one of the participants on IQD2016 took a road trip around the whole of Ladakh last year in his Honda Civic! He survived it by the skin of his teeth, but chances are in the near future the last seldom unexplored and inaccessible region of India may no longer be that for the novice adventure junkies. The will to survive and thrive in even the most hostile of environments is driving progress and accessibility. But what is the cost of progress? What price would this region have to pay? Are the toll accessibility levies going to be too high? I foresee a greater influx of tourists who have a scant regard for the environment. To them Ladakh would be another Manali or Shimla to despoil and desecrate. The government or the NGT will have to step in and probably regulate the flow of traffic through this region as well just as they did for Rohtang Pass. The high-altitude pass is already seeing a miraculous recovery and hopefully with the right amount of regulation, the Lahaul area could also thrive.