A few months back Maruti launched the Vitara Brezza. And as one has come to expect from India's biggest car manufacturer, Maruti priced it very attractively and well below the competition. Ford was forced to respond by lowering the price of the EcoSport. Some other manufacturers also lowered the price of their vehicles. 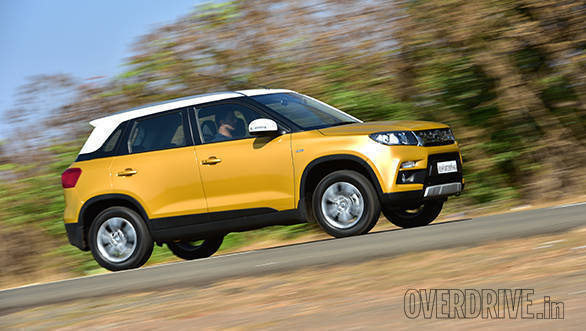 There are also times when a manufacturer drops price due to other reasons. Let's say a manufacturer launches a vehicle with ambitious sales expectations. In case the car does not move out of showrooms at the expected rate and inventories build up, the manufacturer may drop the price to attract more customers. Or they may start giving a huge discount.

Maruti, the master of pricing, also got the pricing of the S-Cross wrong initially. It too offered discounts but smartly went in for what it calls 'price correction' and lowered the price by some Rs 2 lakh, a big sum for a vehicle costing under Rs 14 lakh. Interestingly, the early buyers who had paid the higher price got a 'gift cheque' of up to Rs 1 lakh from Maruti as well as a free premium maintenance package and extended warranty. Maruti at that time said, "This is a just a token of gratitude for customers who showed their faith in us at the start."

The reverse of the above is also true in some cases. For example, I know about a case where a manufacturer was importing a vehicle to sell as a CBU. The automaker expected annual sales to be only in the region of 200 units. So it pumped up the price to be able to achieve some profit. This vehicle got a better response than expected, and all 200 units got sold out in a few months. The automaker was forced to revise its sales plans and numbers. More units were imported and the sticker price reduced, as the volume had increased and it could charge less per unit and still make profit. 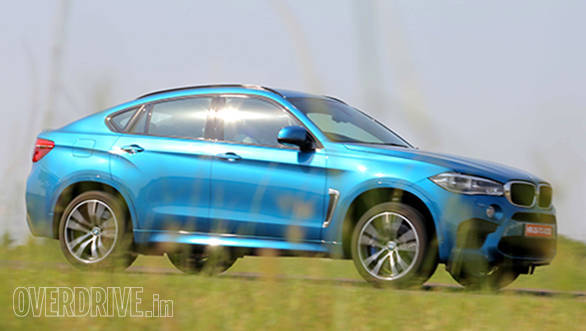 But what about the customers who had bought it before the price was dropped? Instead of rewarding them for investing in your brand and buying your product, you are punishing them by selling the car at a lower cost than what they paid for their vehicle. As a result, the value of their vehicle gets eroded. This is obviously upsetting and may end up making the customers averse to the brand.

A practice that is quite common with luxury car manufacturers is that they first bring in a car into India as a CBU (Completely Built-up Unit). If the product gets popular and demand picks up, they import it as a CKD (Completely Knocked-down Unit) and assemble it at their plant. This attracts lower import duties and taxes, and the manufacturer can price its product competitively. But what about the customers who bought the CBU one? Well, most luxury car manufacturers say that this is taken into consideration when they bring in a CBU product. They price it lower (in some cases taking a financial hit if they have to) and try and ensure that the gap between the price of a CBU and a CKD is minimal. But does this happen in all cases? I really don't know for sure.

What I do feel is that it's only when manufacturers reduce price due to lower input cost (rarely), or due to lowering of duties or taxes by the government (even rarer), that customers who have paid more for the same vehicle understand and take this lowering of price in their stride. In all other cases, I think reduction of price may lead to loss of faith in the brand. Unless like Maruti, the manufacturer sends a 'gift cheque' to the early buyers.