Recently a concerned resident of Delhi filed a PIL in the Supreme Court which resulted in a notice issued to the Central and Delhi governments. As per that litigation, Arvind Gupta claimed that diesel was the dirtiest fuel in the world and due to an over abundance of diesel vehicles the air quality in Delhi was staggeringly poor. Citing a World Health Organisation study, the plaintiff observed that the air quality in Delhi was 30 times worse than what was recommended. This puts Delhi on the list of one of the worst cities in the world in terms of air quality, critically endangering lives.

The PIL called for introduction of Euro V emission norms as well as to make manufacturers introduce Euro V and Euro VI engines in their vehicles as this would curtail emissions. It also asked the Supreme Court to put a stop to subsidies on diesel as this encouraged more people to buy diesel-powered vehicles as this was a cheaper fuel. The Supreme Court has of course asked the Centre and the Delhi government to respond.

There are, however, a few problems with this PIL and while it is endearing to see concerned citizens raise their voice about a very critical issue, I think the direction it is pointed in is incorrect. India is a complicated situation and untangling the mess we have driven ourselves into isn't going to be simple. It's going to take more than just a simple GPS device to show us the way. 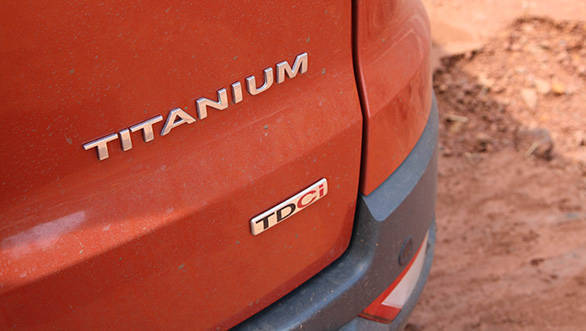 So what exactly is the complication. You see every vehicle sold in India already conforms to existing emission norms. Manufacturers, however, cannot move to engines conforming to Euro V emissions as these engines cannot accept the fuel quality that is available in India. In fact most manufacturers have to downgrade their engines before offering them to Indian consumers because of the poor fuel quality. It's not just engines but also the fuel quality that has to move forward and Indian fuel companies are not equipped, presently, to make that move. To upgrade the fuel quality needs massive investments, something to the tune of Rs 30 -40,000 crore is needed to upgrade refineries.

With increasing global prices of crude and subsidised fuel, oil companies aren't in a position to put in those investments which is where the government needs to step in. Europe, Japan, North America and certain parts of Asia have made these necessary changes and now are able to enjoy the benefits of lower emission engines.

A source at the oil ministry says that this battle over emission norms between oil companies and car manufacturers will continue but also undergo a change because the subsidy issue with petrol and diesel is being dealt with. Gradually it is hoped that oil companies will be able to invest in improving refineries and the fuel quality as well. 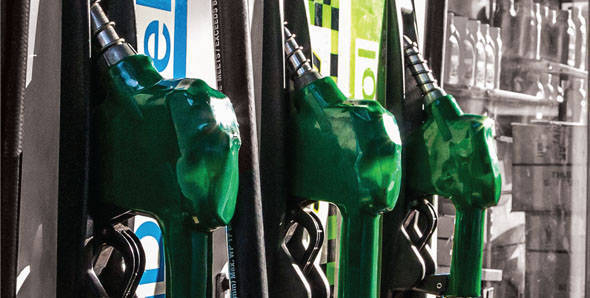 That, however, is just one part of how emissions can be controlled. There are other factors that need to be addressed because just moving up to Euro V compliant fuel and engines isn't the final solution.

According to Sumit Sharma at the Energy and Resources Institute (TERI), Centre for Environmental Studies, we also need to get the rest of the country to conform to Euro IV emission norms. Tier-2 cities still conform to Euro III norms and this is also contributing to increasing emissions.

The PIL states that particulate matter in the air is extremely dense and that is absolutely true, see the smog buildup in any city and you will know just how bad the situation is. As per the study conducted by TERI more than 80 per cent of cities in India are above the standard limits and some such as Delhi, Raipur, Jhansi, Ludhiana etc. are preposterously above the limit.

But how do matters get to these proportions, it is certainly not something that is generated overnight? The answer could lie in our traffic management. According to Rajesh Kumar, the director and head of Mumbai zonal centre NEERI (National Environment Engineering Research Institute) the problem is not as much with the pollutants our cars emit but the amount of time they emit this, depending on the rate of flow of traffic. So the longer a car sits in a traffic jam the more pollutants it emits. If our infrastructure was up to date, the traffic free of obstacles be it potholes or bottlenecks (5 into 2 lanes) vehicles would spend less time on the road thus reducing pollution.

I can subscribe to this notion whole heartedly since I drive a diesel and I spend on average an hour and a half commuting to work. Using the local transport system isn't an option I am willing to take, at least not until it improves in terms of quality. The 28 kilometre distance I commute daily then should take me no more than 45 minutes, but I take twice that time, which means my contribution is exactly twice what it should be. To add to this I also burn more fuel and this applies to everybody on the roads.

According to Rajesh Kumar, "The people in the auto fuel policy committee need to keep in mind the lack of infrastructure and development in public transport which ensures that air pollution gets worse. For instance, the quality of roads or the cost of public transport in comparison to plying a two-wheeler. These are things that need to help shape the policy rather than looking at it as an issue of engines and fuel only."

Yes manufacturers can additionally help offset some of the emission by introducing technology such as start-stop systems or cylinder deactivation. This is however an additional burden to the end user. Manufacturers are already offering state-of-the-art engines but unless the fuel they burn is also cleaner these advanced engines can't do

much. We still seem to be moving in circles.