Our Virtual Motor Racing Guide For This Weekend

Are you missing all the motor racing action over the weekends? Our favourite racers haven't given up racing despite the global lockdown, at least not virtually. You can stream these e-races over the weekend to get your racing fix. Here's our quick guide for this weekend! 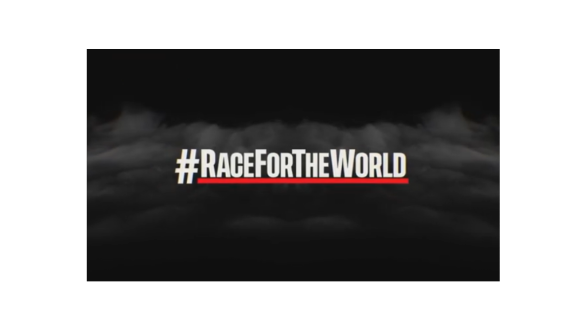 Race For The World

A racing series organised/disorganised by the drivers themselves, the rules are made up by the second during each lap, a safety car could be called in if everyone feels they're crashing into each other and needless to say there's a lot of entertaining driver commentary throughout the qualifying session and the race itself. Need I say more?

The main aim of this racing event, apart from trying to keep the fans entertained, is to raise funds to contribute to the World Health Organisation's COVID-19 Solidarity Response Fund.

Tune in tonight to donate to this cause, or simply if you'd like to see who gets crowned the winner of the final round of Race For The World. 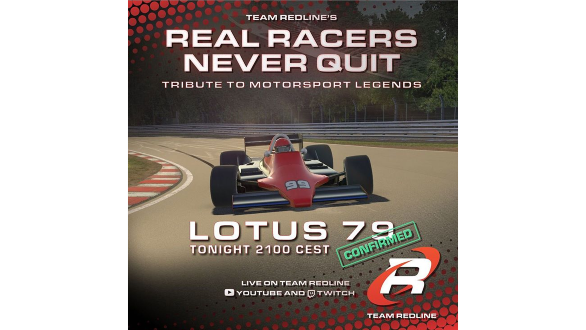 The idea behind the racing event is to remember and honour motorsport legends of yesteryear while putting on an entertaining sim race with real racers from F1 and GT, who combat extremely talented virtual racers on track. A must-watch, especially, for all Max Verstappen fans. He's just as quick on his sim as he is on a real track, eliminating any semblance of competition from the very start. Even his e-sim nemesis Lando Norris finds it tough to keep up with Max's lightning fast pace during the race. 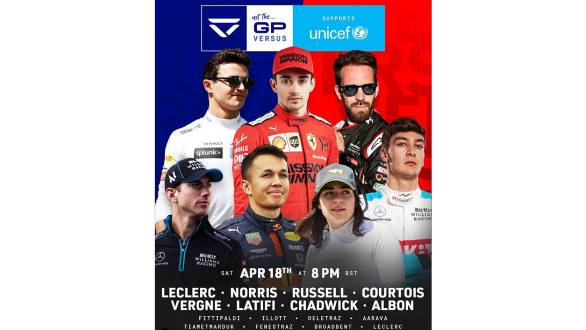 Not The GP 'Versus'

This is a super fun format to watch. A real racing driver go up against the likes of a Real Madrid goalkeeper or cricketers on equally matched cars over one lap. Through a series of one lap eliminations a winner is crowned. It's thoroughly entertaining to watch the non-racers go flat out and try to avoid losing control and hitting the wall.

This event is supporting Unicef UK to help children affected by the Coronavirus, so there's a commendable cause to it as well.

Tune in on Saturday night or rather Monday morning for all the action, additionally you can watch the live streaming on some of the competitor's twitch channels as well. 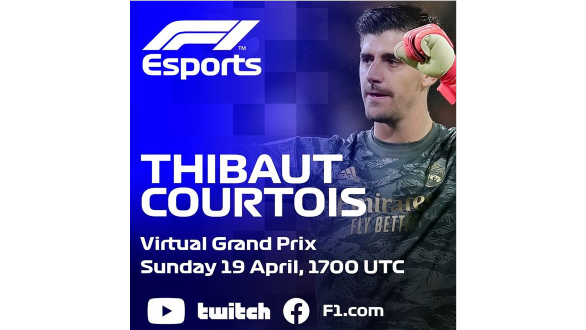 Star Attraction  Thibaut Courtois, other names to be announced

A thoroughly entertaining fix of racing whether you're watching the mad dash of cars during the actual race on Formula 1's official streaming platform or if you're watching the live stream of the racers on twitch. I'd recommend you watch the virtual race with multiple tabs of the different racers' twitch streams, it's fun to choose your own racer view while the race is on, as their insane commentary is extremely entertaining. Makes you want this interactive driver radio to be made a standard practice during actual track races. Now isn't that a thought!

The twitch streams of Charles Leclerc, George Russell and Lando Norris are the winners here. Keep an eye out on their Instagram stories for the streaming updates.