Picking up from where I left off last month, let me first thank several of you for the encouraging response to what I expressed. Since then, the budget has been declared and it has little for the auto industry. Yes, it certainly has benefits for those buying and making EVs (electric vehicles), but I am still far from convinced that completely doing away with IC (internal combustion) engine vehicles, is the way forward. But the Modi Sarkar apparently not only believes in a "Congress Mukt Bharat", but also an "IC Mukt India". 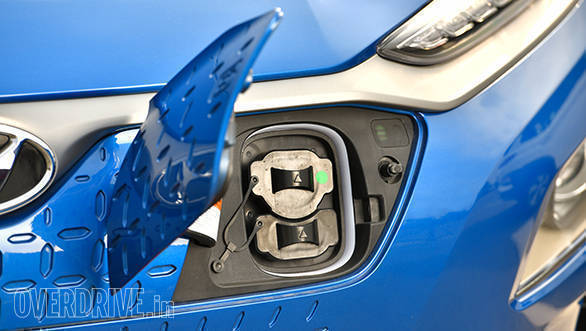 We all know the Indian auto industry is going through a massive slowdown. Sales have crashed, dealerships are closing and production is being slashed. But given the government's serious 'policy preference' for EVs, "acche din" for auto manufacturers are not happening anytime soon. If anything, things will only get worse and the government's attitude may actually do severe, and possibly irreversible harm. 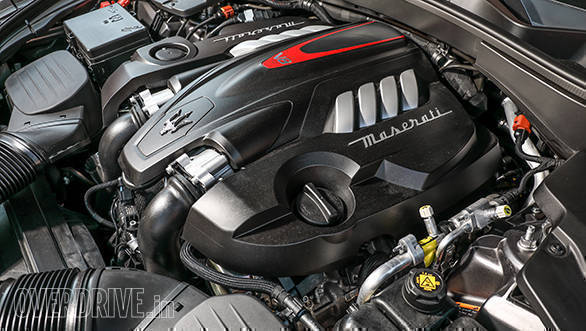 Now let me continue with why I think the government is wrong in so hurriedly moving to EVs. They say it's needed to control pollution and will clean our environment. Being a nature lover, how I wish we actually cared so much for our environment. Because IC engine vehicles are only part of the pollution problem. And while EVs may have zero tailpipe emissions, the electrical energy needed to charge and run them, is largely produced by burning coal, which is obviously not so eco-friendly. There is also no clarity on the disposal and recycling of the lithium-ion battery - the main component in an EV. And let's not forget that China, with who we do not have the best of relations, controls the supply of lithium iron batteries and most of the raw materials needed to manufacture them.

The government says EVs will help reduce the oil import bill. But what about the batteries? Or raw materials to make them. These will have to be imported. Currently, Indian vehicles only use 10 to 15 per cent imported parts. Making EVs requires 70 per cent or more imported parts, at least until volumes rise to make manufacturing in India financially viable. And even then, making EVs is likely to cost far more than IC vehicles. Will consumers pay more?

EVs also have far fewer components. Yes, if an IC one has let's say 2,000 parts, the EV has 500, or about twenty five per cent of the components! So if we ban ICs like the government's policy advisor NITI Aayog keeps insisting, what happens to India's thriving auto ancillary and component industry? Won't all the manufacturers of pistons, gears, valves, etc, shut down? An EV does not need any service or oil changes either. So what happens to all the service stations, lube and filter manufacturers, etc? And the millions of Indian mechanics? Thousands will go out of business and lakhs will be unemployed.

The problems of insufficient charging stations, charging time, power cuts and voltage fluctuation, illegal tapping of electricity, etc, are obvious and known to all. Because of all this, the auto industry has asked the government for a long-term and practical road map for switching to EVs. Some like Rajiv Bajaj have been particularly vocal and raised so many relevant points, that honestly I have become his fan. But will the Modi Sarkar listen and will the policy makers relent? Recently, Oil minister Dharmendra Pradhan said that the government has not issued any documents to ban petrol or diesel vehicles. But the NITI Aayog clearly has other ideas.

The question is why the government is deciding on the technology and kind of power plant that should drive vehicles. If it is concerned about pollution, it should define the emission levels, like it has done by introducing BSVI, April 2020 onwards. Tomorrow what if the hydrogen powered fuel cell vehicles that many manufacturers are developing, become viable? Will we then ban EVs? And what about plug-in hybrids? Presently, they are a good 'in-between' the IC and EV option. But they do not enjoy the regulatory and taxation benefits that EVs do. Why? Is there more than meets the eye?

The established manufacturers cannot and will not, shut their conventional vehicle production units overnight and shift exclusively to EVs. So for new enterprises, it is "opportunity EV". Knowing India and the way some of my extremely smart countrymen think and function, I would not be surprised if a few of these "new EVwalas" are relatives or representatives of powerful politicians and bureaucrats operating in a "benami" manner. With the complete switch to EVs, there is a lot of money to be made. First in establishing the charging infrastructure. If you are the favoured one, and obtain a government contract to put up even one per cent of the required charging stations in a city like Mumbai or Delhi, can you imagine how much money one can make? Then there is the actual supply, sales and manufacture of EVs and their components, particularly the batteries. Big manufacturers need time for changes, and like consistent and transparent policies and regulations. But if you are privy to what is going to happen, and are prepared to move in at the right time, boy there is some serious profit to be had. Yes, the hurried move to EVs is not just about pollution, baby, it's also got a lot to do with profit. Because, "Oh Darling, Yeh hai India".