The Indian automobile market is going through one of its worst phases in terms of sales. This has affected both passenger cars as well as two-wheeler manufacturers. According to the latest SIAM report, the sales of passenger vehicles have dropped by 20.55 per cent at 2,39,347 units in May 2019, which was 3,01,238 units in May 2018. It is being said that this is the lowest decline that the Indian passenger vehicle segment has ever faced. Sales in the car segment have gone down by 26.03 per cent at 1.47 lakh units, UVs by 5.64 per cent and vans by 27 per cent at 14,348 units. Even the  sales of commercial vehicles witnessed a drop of 10 per cent at 68,847 units. The two-wheeler segment in India has not been spared as well as it witnessed a degrowth of 6.73 per cent at 1.762 lakh units. Last month, too, the sales had dropped by 17 per cent when compared to that of April 2018 with a total sales of  2,47,541 units against 2,98,504 units sold in April last year. 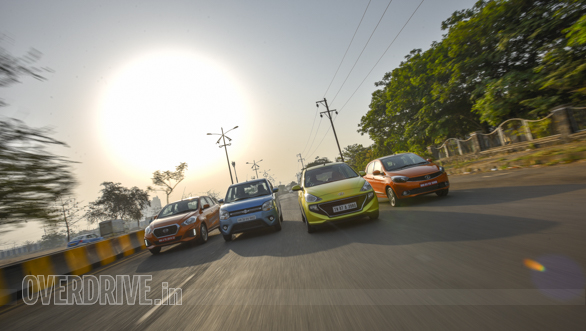 According to an ET Auto report, more than half a million passenger vehicles worth $5 billion (nearly Rs 35,000 crore) are lying with the dealerships that have not been sold yet in the first week of June. The scene is equally terrible for the two-wheeler segment where the number is said to be $2.5 billion. Companies such as Tata Motors, Mahindra and Maruti Suzuki have already announced their plant shutdown schedules between May and June. "What's the point in producing and pushing stock when the offtake is weak? We have calibrated our production based on demand in May and we will do so in June too," commented Mayank Pareek, president of the passenger vehicle division, Tata Motors. 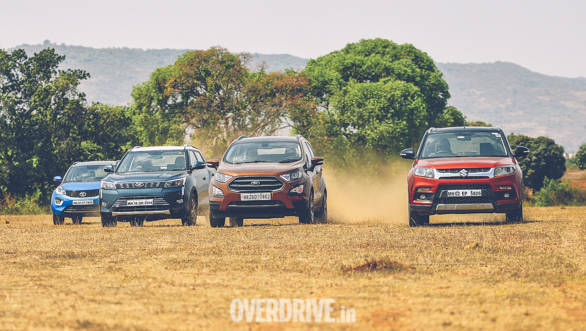 These shutdowns by various automobile manufacturers are said to reduce the combined output by 20-25 per cent in the May-June period, states the ETAuto report. This will reduce the mounting stress of unsold inventory for the automobile manufacturers. This should also bring in some relief for the dealerships who have been bearing the losses as well as paying GST on unsold vehicles. Car manufacturers like Honda Cars India, Renault-Nissan and Skoda have already announced the different days of shutdown, Mahindra and Mahindra mentions, that its manufacturing unit, Mahindra Vehicle Manufacturers, would observe "no-production days" between five and 13 days in the first quarter of 2019-2020. It said there were adequate stocks to serve market needs.