"Pawan has played an integral role in transforming the Group's automotive product development capabilities, and has provided growth and strategic direction to both automotive and tractor businesses. I am confident that he will add tremendous value to the Board by providing fresh insights and invaluable guidance on key issues facing the Company," said Mahindra Group Chairman Anand Mahindra. 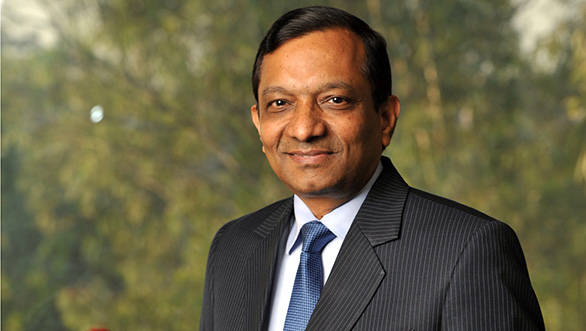 Pawan Goenka became part of Mahindra in 1993 as General Manager for R&D. He spearheaded the development of many iconic products like the Scorpio and XUV 500. He became Executive Vice-President-Product Development in September 2001 and was then elevated to the position of Chief Operating Officer of the Automotive Sector in April 2003. In September 2005, he was appointed President (Automotive Sector) and in April 2010 he became President (Automotive and Farm Equipment Sectors).

"I am truly honoured and delighted to join the Mahindra Board. I am fortunate to have been guided by one of the most respected Boards in the country, and have worked with an excellent team in my 20 years at Mahindra. I look forward to the future with a greater sense of responsibility, and will strive to contribute my best to meet the long term aspirations of all stakeholders," said Pawan Goenka in a press release.