Petrol and diesel prices hiked further, no cut on excise duty announced yet 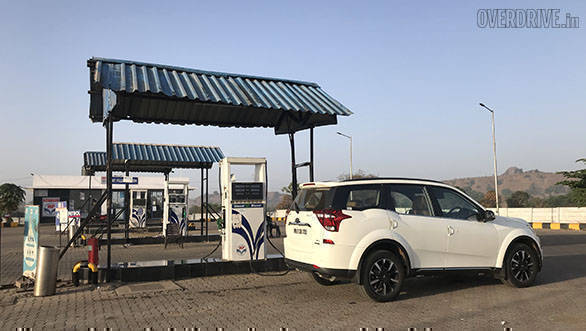 The hike in fuel prices have been applied across the country and will differ according to the value added tax or the sales tax imposed on them. While there were reports of the Central Government to announce a cut on the excise duty, which seems to be of remote possibility, considering the same is being used to fund  numerous measures and initiatives by the government to fight the ongoing Coronavirus pandemic.