The year started with the PSA Group, the parent company of Peugeot and Citroen, making an announcement of starting India operations in 2020. The company has already joined forces with CK Birla Group, of the Hindustan Motors and Mitsubishi fame in India. According to the arrangement between PSA and CK Birla Group, Hindustan Motor Finance Corporation Limited (HMFCL) will handle the sales and distribution of PSA cars in India while AVTEC Ltd (another subsidiary of the CK Birla Group) will be in charge of making powertrains. Local production will help the company price their upcoming offerings aggressively against the competition as compared to bringing them through the CKD route. The Peugeot portfolio consists of hatchbacks, sedans and SUVs. Peugeot has already begun testing its cars in India. And the one that we will be focussing in this article is the Peugeot 3008 SUV. Since that is the booming segment with the likes of Hyundai Creta, Renault Duster and the Honda BR-V fighting it out to get a grander share of the pie. Peugeot will be pitching its 3008 SUV against them. How good is it? 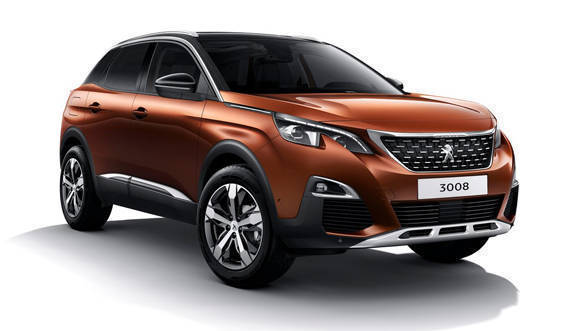 The Peugeot 3008 looks unconventionally smart. This can be seen with the headlight design and the larger scoops placed below the fog lamps

The design of the Peugeot 3008 will help the SUV carve its unique niche in the Indian SUV segment. At least from images, the Peugeot 3008 does look premium. In a recent update, the Peugeot 3008 got two new variants 'GT Line' and 'GT'. It comes with double chrome exhaust pipes on either side of the bumper and a 'Coupe Franche' dual colour paint design. The GT variant is offered with 19inch Boston" alloy wheels, aluminium roof bars, chrome door mirror shells and GT badging on the front wings. There is also the optional electric operated tailgate with foot-movement operation. 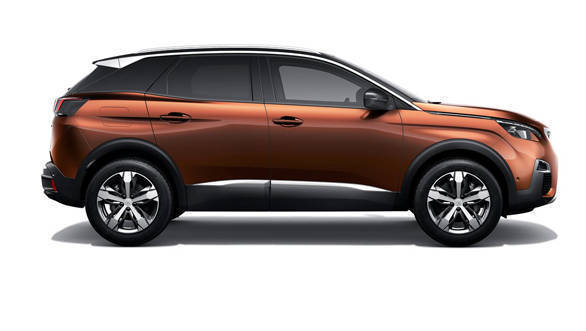 The dual tone colour combination of the Peugeot 3008 looks smart 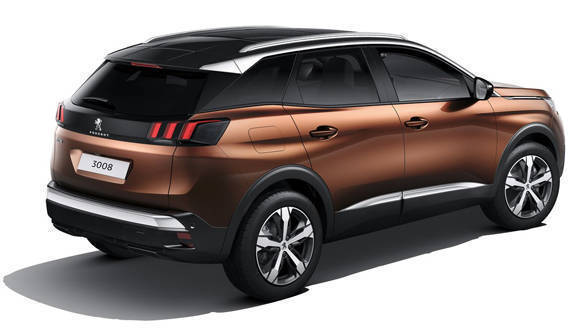 The Peugeot 3008 design looks balanced when seen from any angle 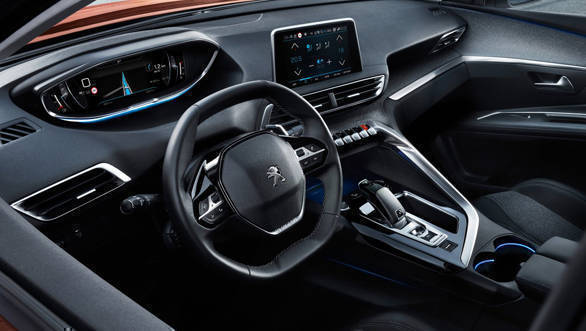 The new Peugeot 3008 is based on the Efficient Modular Platform (EMP) that has been designed by PSA Peugeot Citroën for compact and mid-size cars with front wheel drive or four wheel drive and transverse engine. The EMP2 platform comes with a choice of short and long wheelbase, low or high riding height, and a choice of independent multi-link or twisted-beam rear suspension. PSA claims that the new platform has helped the company reduce the weight of the new 3008 by 70kg. Second generation Peugeot 308 and the Citroën C4 Picasso were the first models to make use of this platform 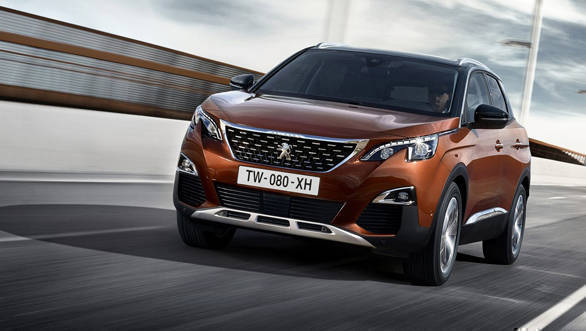 Under the hood, the GT Line variant gets the BlueHDi diesel engine, the PureTech and e-THP petrol engine options as standard. In addition, the GT variant will get the 2.0-litre BlueHDi 180 S&S engine, mated to a six-speed automatic transmission, making it the most powerful version of the range. The 1.2-litre petrol engine is shared with the 208 but has a higher power output of 131PS because of a turbocharger. The 1.6-litre diesel produces a power output ranging between 99-120PS. 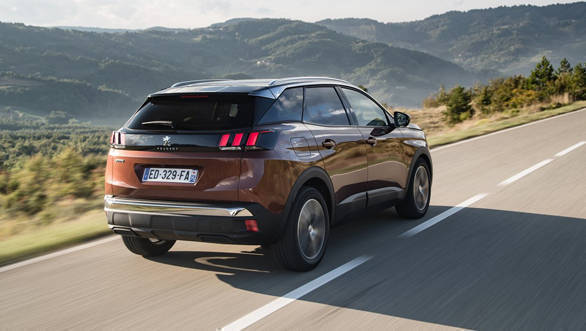 The company stated that the initial investment in capital expenditure will be close to 100 million (Rs 700 crore) for the manufacturing plants in Tamil Nadu. The initial manufacturing capacity will be set at around 1,00,000 lakh units per year. However, the company will invest in increments to ramp-up the capacity in the long-term. The Peugeot 3008 will be placed in a similar price range as the Hyundai Creta and the Renault Duster in India. We also believe the Peugeot 3008 will make its first public appearance at the 2018 Auto Expo.