Mercedes-AMG has been confident about making every model line inclusive of an electrified drivetrain starting 2021, and the first plug-in hybrid will likely be the AMG GT 73 4-door set for a reveal in 2020, if AMG's 2019 recap video is any indication. The video shows the GT four-door accelerating from standstill with just a whir from its electric drivetrain, despite its quad exhaust tips, which leads us to believe the 4-litre V8 will be combined with an electric motor on the rear axle to give it electric-only capabilities, with at least up to 50km of electric-only range. The GT 4-door 73 would be all-wheel drive, of course, with the electric motor kicking in with genuine torque vectoring capabilities.

We first saw a likelihood of this model in 2017's GT Concept, which claimed to put out over 800PS, with a 0-100kmph time of under 3 seconds. This will make it the marque's most powerful model yet, to compete with the likes of the Porsche Panamera Turbo S E-Hybrid, which outputs a combined 677PS, from its twin-turbo V8 and electric motors juiced by a 14.1kWh battery pack. 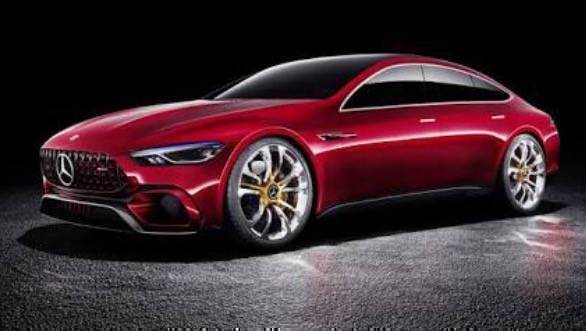 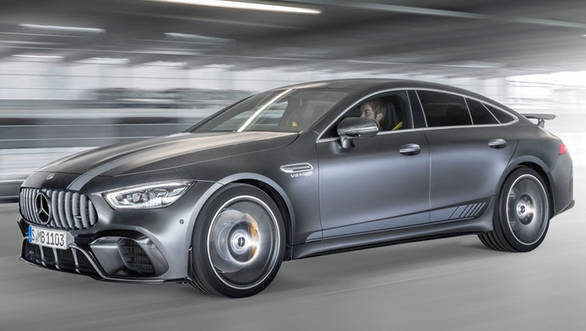