Finally, after two years in the making and nearly 500 million euros investment, the huge expansion of Porsche's Leipzig facility has been completed. The plant has been tailor made to produce more than 50000 units of Porsche's Macan SUV and includes a body shop and state of the art paint shop. If the need arises, the plant is also equipped to churn out more Macans. 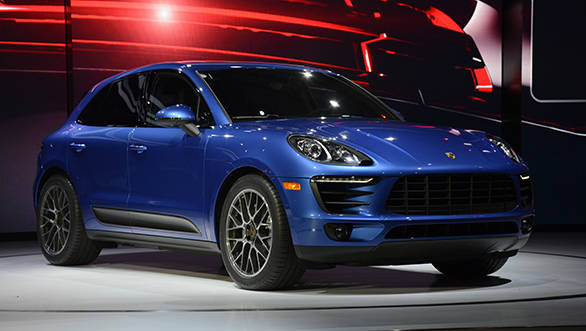 The original plant had been assembling the Cayenne from 2002. In 2009, the Leipzig plant also started manufacturing the Panamera model.

Two variants of this compact SUV, Macan S and Macan Turbo will go on sale in the U.S later this year. The 'S' variant is powered by a 345PS 3.0-litre twin turbo V6  which claims to propel the SUV from 0-100kmph in just 5.0 seconds. The other more powerful Macan Turbo makes 405PS from its 3.6-litre twin turbo V6 and completes the 0-100kmph run in a sports car like 4.4 seconds.

Matthias Muller, chairman, executive board of Porsche AG, said, "The fact that Porsche has invested half a billion Euro in the Leipzig plant in addition to the original 250 million Euro, thus creating 1,500 new jobs, makes one thing clear: We are totally convinced in the qualities of this location and that the Macan will be a marketing success."