Last year, Audi unveiled the second generation offerings of the A5 and the S5. In terms of positioning, the Audi A5, as the name suggests, is placed over the A4. The same can be seen with the new age styling of the premium sedan. In addition to the new design, the 2018 Audi A5 also gets new powertrain options along with additional features. Though Audi India has not officially announced it, but we believe, the 2018 Audi A5 should be launched in the country in this festive season. 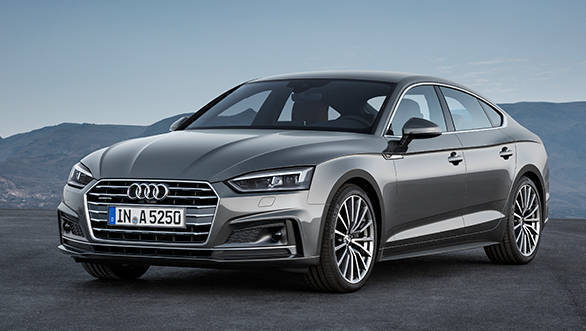 The 2018 Audi A5 gets a three-dimensional singleframe grille that has become wider and flatter than the previous car. Unlike the chrome treated grille, this one comes in a matte black finish. The sports trim gets a minor change in the grille finish. Audi cars that we see presently have a straight flowing shoulder line but now the 2018 Audi A5. This one gets a wavy shoulder line, something that was also present on the previous model. From the A-pillar, which has been shifted towards the rear, the roof extends over the body. The front and rear side windows get a strip in aluminum silver running under it. The rear does look similar to the A7 especially the part the manner in which the C-pillar blends into the rear and then flown towards the spoiler like lip of the boot. 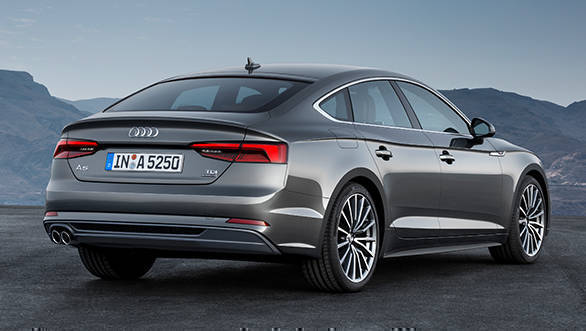 While the sloping rear is reminiscent of the A7 Sportback 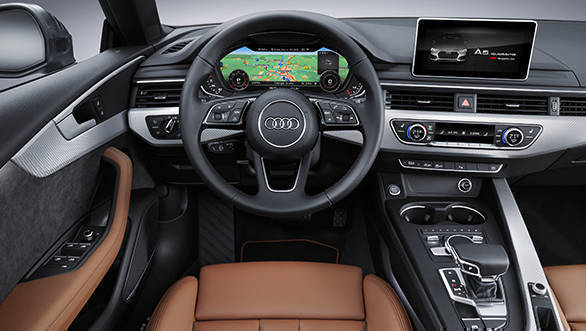 Since the 2018 Audi A5 is bigger in dimensions, the cabin has got an additional 17 mm length along with an increase in the shoulder room and the kneeroom. The bootspace has gone up to 480L while with the rear seat folded down, it goes upto 1,300L. In terms of features, the 2018 Audi A5 comes equipped with Car Play and Android Auto connectivity options. Along with that, the 2018 Audi A5 comes equipped with Google Earth navigation system. In addition, the Audi A5 also gets an optional 3D Bang and Olufsen Sound System 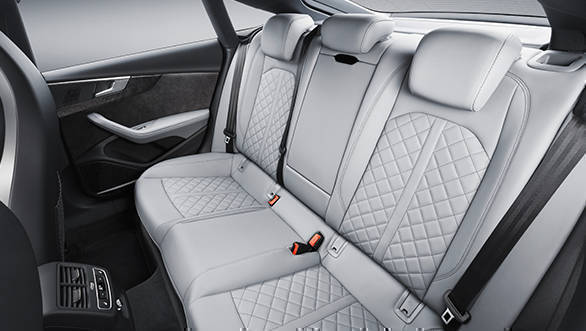 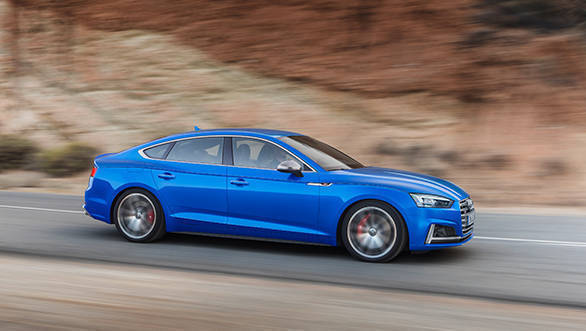 Internationally, the 2018 Audi A5 competes with the likes of the C-Class coupe and the BMW 4 Series, both of which are absent from out market. However, we believe this one too will compete with the C-Class and the 5 Series, if priced in the same segment.