It's that time of the year when we take back our Sundays from cricket, shopping and family time and glue ourselves to the TV for four hours of the best racing on the globe. MotoGP is back and OVERDRIVE is in Qatar for the first race of the 2015 season. We'll be bringing you live updates from the Losail International circuit starting with the last free practice sessions and qualifying. 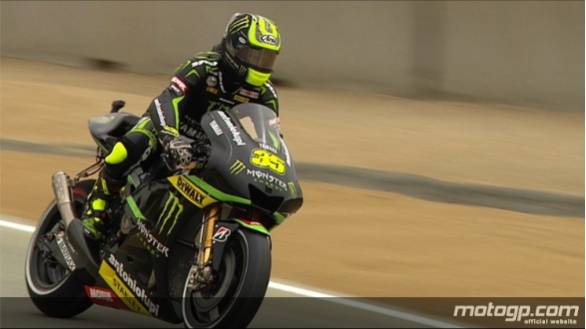 In the practice sessions held yesterday it was business as usual for Marc Marquez and he topped the timing sheets with a lap time that was three tenths quicker than the existing lap record. Cal Crutchlow (factory Honda), Andrea Iannone (factory Ducati), Alex Espargaro ( factory Suzuki) and Dani Pedrosa ( factory Honda) rounded off the top five positions on the timing sheets. The factory Yamaha riders, Jorge Lorenzo and Valentino Rossi, though only three tenths off Marquez's lap time, were in eight and ninth place respectively. 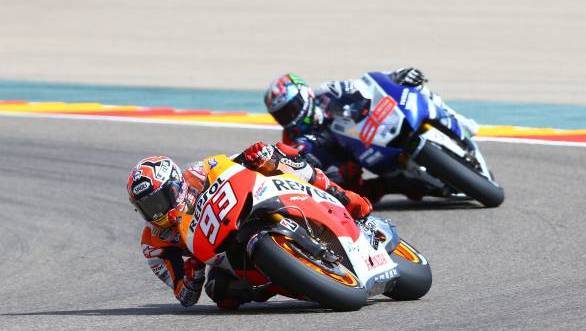 In the mix is also the returning factory Suzuki team and a very happy Alex Espargaro. He is currently fourth fastest and with the advantage of the softer rear tyre that the new team is allowed, he is aiming to push his hardest in qualifying to try and put Suzuki on the front row in its first race. Suzuki had withdrawn its under performing MotoGP team in 2011 but are now back to compete at the top level. A front row start for Sunday's race will be the perfect way to start the new campaign. His teammate, Maverick Vinales, is currently in thirteenth place on the timing sheets.

Another year is about to start and with top sixteen riders separated by just a second, one can only hope this this will be as exciting a season as the 2014 championship was. The first session (Moto3 qualifying practice) will start at 3:30pm IST so look forward to live updates on our Twitter and Facebook channels.

Want to know more about the teams and riders, click here