Last month, Renault unveiled the Kaptur compact SUV in Moscow. Targeted at emerging markets like Russia and India, it will be initially manufactured at the company's plant in Moscow. Renault claims that the Kaptur will play an important role in the company's growth in these markets. Built on the Renault Duster platform, the Kaptur will be first launched in Russia in June, 2016 and is expected to arrive in India by mid-2017. The Kaptur will be a premium offering and hence might be positioned above the Duster in India. 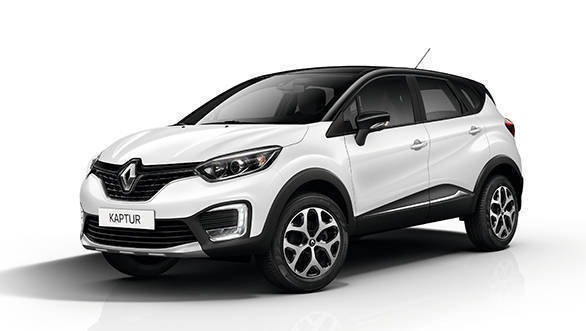 The upcoming Renault Kaptur bears a striking resemblance to the Captur SUV, which is sold in European markets. However, there are certain distinct elements. The front profile gets an aggressive stance with a bold Renault logo set against a gloss black background. It gets a sleek headlight design and is offered with projector lights. The front bumper houses LED daytime running lamps with a bash plate underneath. 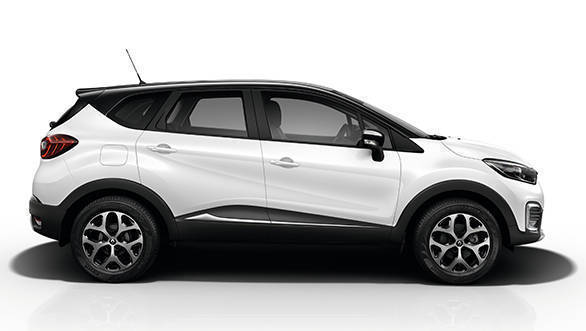 The Renault Kaptur gets a handsome side profile with a floating roof design and blackened side pillars. The side gets rugged matte cladding and a higher ground clearance of 204mm, which is 34mm more than that of the Captur. When it is launched in Russia, the top spec variant will be offered with 17-inch alloy wheels, which could make it to India too. The rear too looks impressive with LED lights, a compact tail gate and a muscular bumper 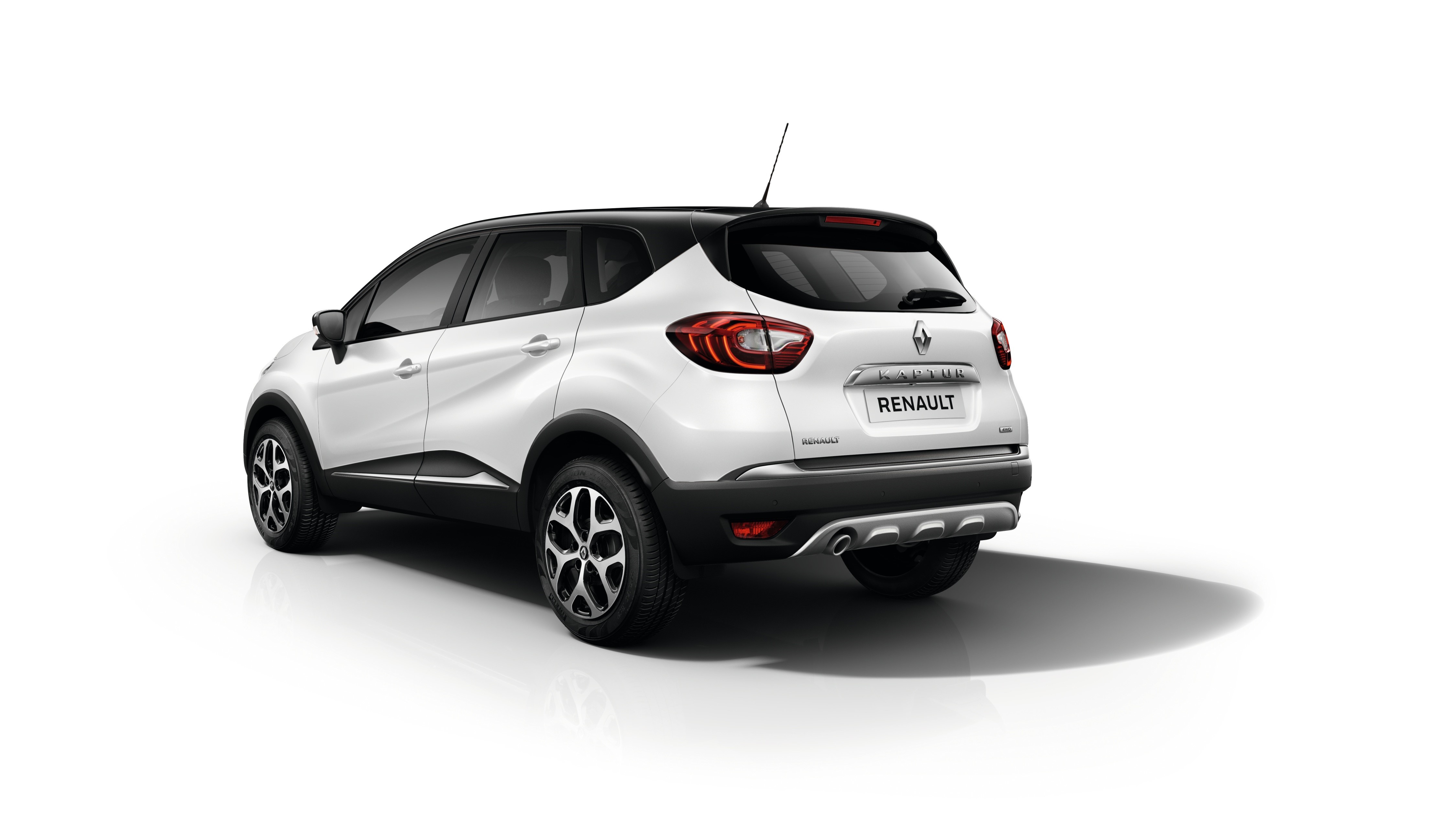 Dimensionally, the Renault Kaptur measures 4,333mm in length, 1,813mm in width (excluding door mirrors) and 1,613mm in height. Thus, the Kaptur is 18mm longer, 82mm shorter and 9mm narrower than the Duster. However, both the SUVs have a similar wheelbase at 2,674mm. The Kaptur gets an approach angle of 20 degrees and a departure angle of 31 degrees.

The features list in the Renault Kaptur includes a 7-inch touchscreen infotainment system with Bluetooth connectivity along with a satellite navigation system on the top spec variant. The cabin is similar to the Captur, save for a steering wheel and the smaller display unit. 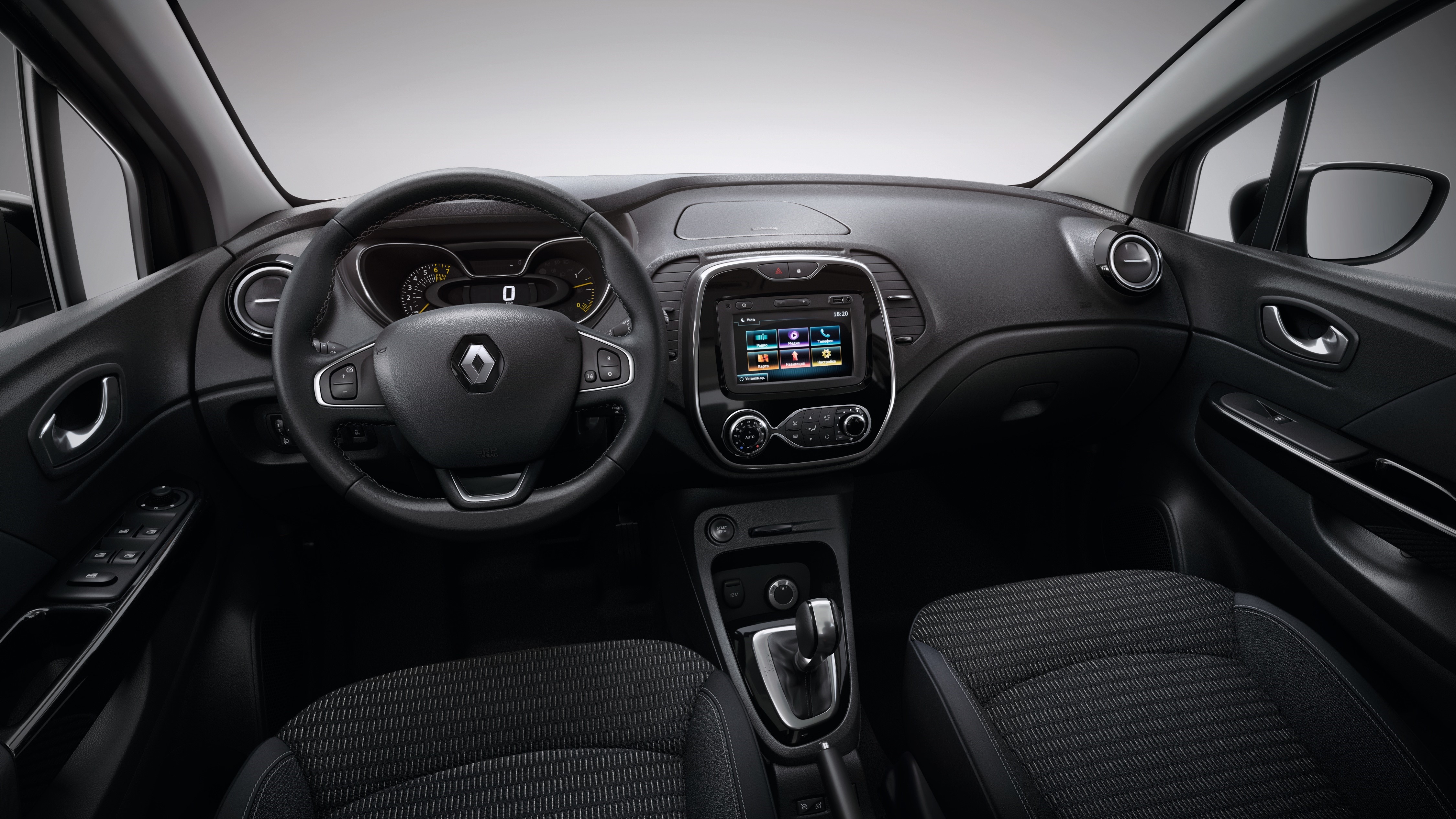 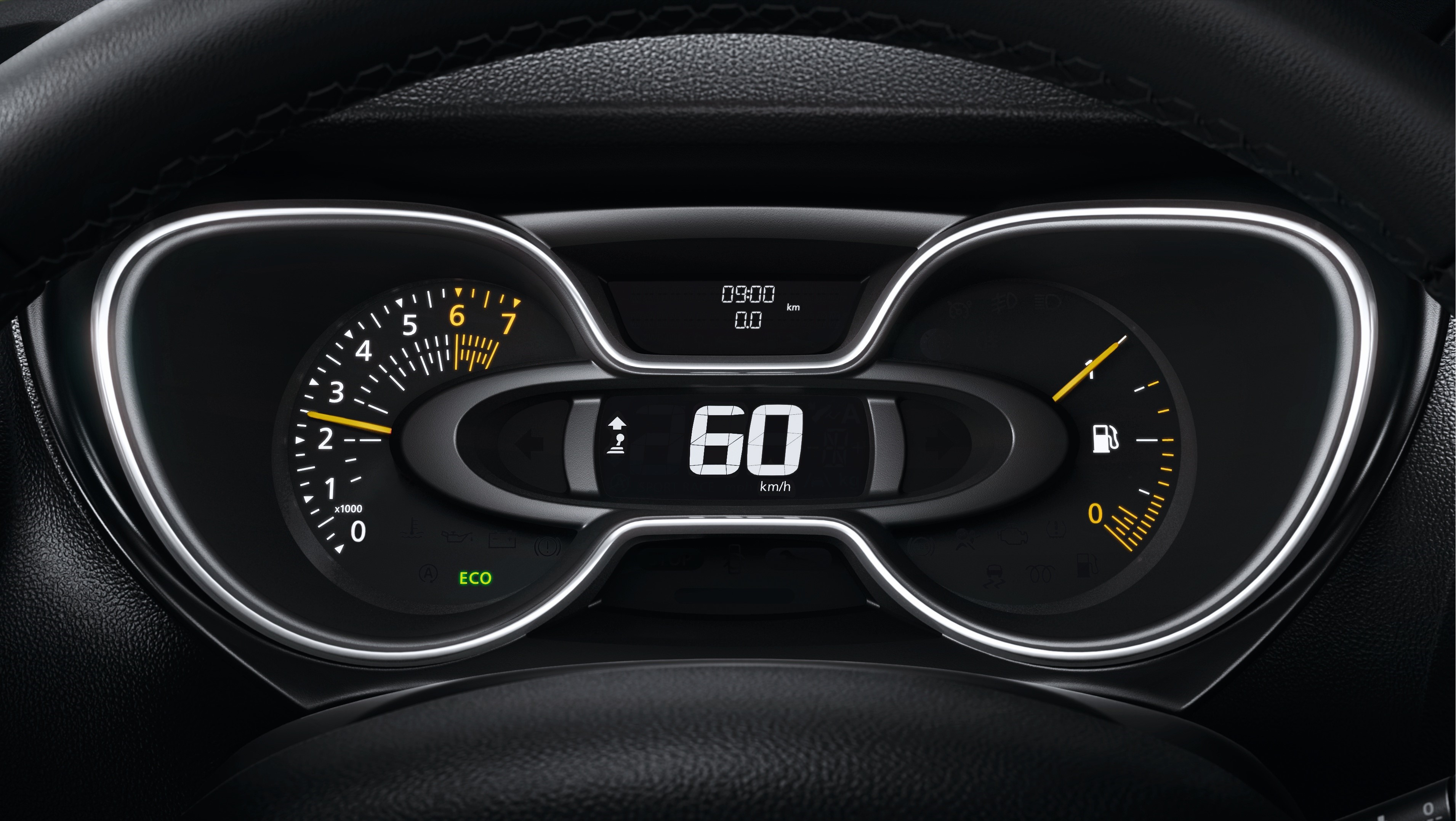 The instrumental cluster looks fresh with a new design and a centrally placed multi-information display. The central console gets a premium piano black finish around the infotainment system. The top spec variant will get automatic climate control.

Renault hasn't revealed anything on the technical specifications of the Kaptur, however, it is expected to be powered by 1.6- and 2.0-litre flex-fuel engines. The same units power the Kangoo and Modus models in international markets. That's the international spec model and the Indian version might carry the same powertrain options as the Renault Duster with tweaked performance numbers. 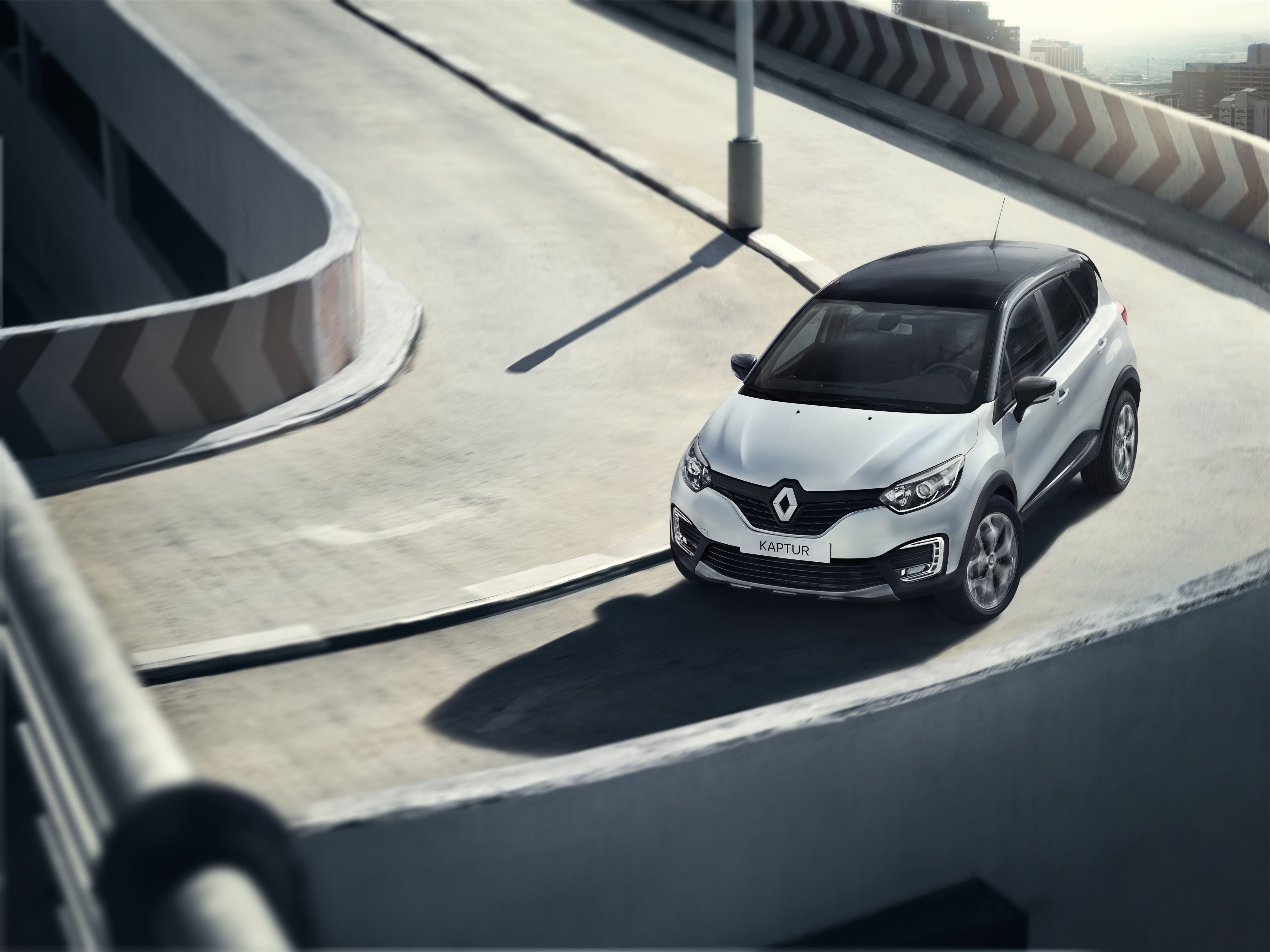 Renault will start selling the Kaptur in Russia by June/August 2016. We expect it to arrive in India by mid-2017. The company will manufacture the SUV at the Renault-Nissan plant in Oragadam, Chennai. It will compete with the likes of Mahindra XUV500 and Hyundai Creta and will be priced in the same range.