Race cars will not be banned in USA

A couple of months ago the Environmental Protection Act gave American racers and enthusiasts a massive shock. Within a new act named Greenhouse Gas Emissions and Fuel Efficiency Standards for Medium- and Heavy-Duty Engines and Vehicles - Phase 2 was a section that essentially ensured it would be illegal to modify a road car, even for racing on closed courses. The act stated that any modification of a road car engine, including those that would interfere with an ECU's stock mapping were deemed illegal even for closed circuit use as they were in violation of the American Clean Air act. The new act could even prohibit the sale of such ECU modifying devices. 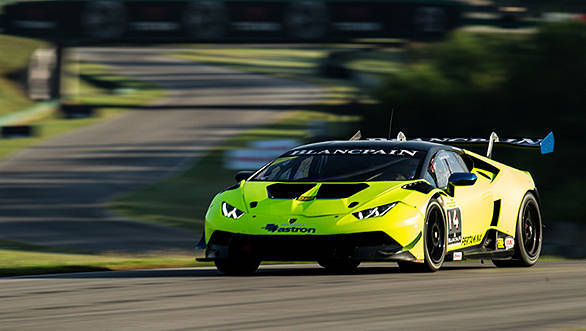 Naturally this was met by considerable backlash from the motorsport community and the retaliatory movement was spearheaded by the Special Equipment Makers Association or SEMA who met with the EPA to protest this ruling.

It seems to have worked as the EPA recently reworded the Green House Gas emissions act. In a recently released statement, the EPA says that it, "supports motorsports and its contributions to the American economy and communities all across the country". This means that while the EPA is apparently letting go of the racing community for now it will still actively work towards clamping down on people and businesses who illegally modify cars for street use.

This could be a start of things to come worldwide as government agencies begin to clamp down on polluting vehicles. The first step is to get the bigger pollutants off the road before focusing on the long term goal of completely replacing dirty fossil fuel buying vehicles with cleaner zero emissions vehicles. In this drive, the tuner community unfortunately will be the easy first target.

You best get down to that aftermarket ECU and exhaust you've been planning. There's no telling how long we have left to enjoy such joys in life.