Here's a great bit of news for adventure junkies in India. One of the world's toughest off-road race event, the Rainforest Challenge (RFC), is coming to India. 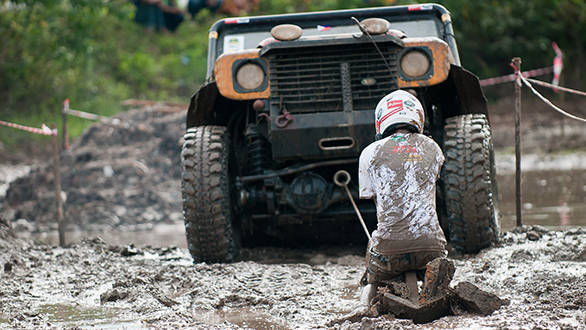 The extreme 4X4 off-road motorsport event started in 1997 as the Malaysia Rainforest Challenge and its grand success saw it launched in Italy, Russia, Sri Lanka, Vietnam, Tunisia, China and Australia as well. 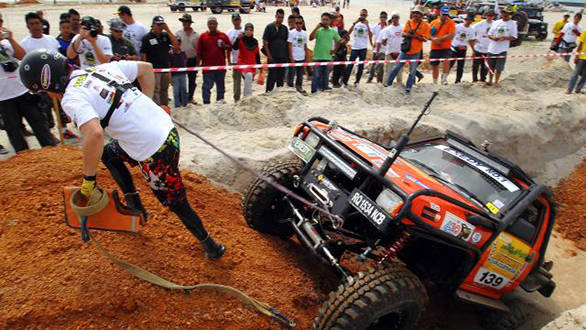 In India, this spectacular event will be held in the tropical rainforest of the Konkan belt and the Western Ghats. RFC India will be organised by Cougar Motorsport, which conducts off-road events for Land Rover and Mitsubishi.

The first edition of the challenge will kick-start in August 2014 during the south west monsoons and more than 50 Indian and foreign participants are expected to participate.

The official announcement about India's entry to the RFC Global Series 2014 will be made on February 4.