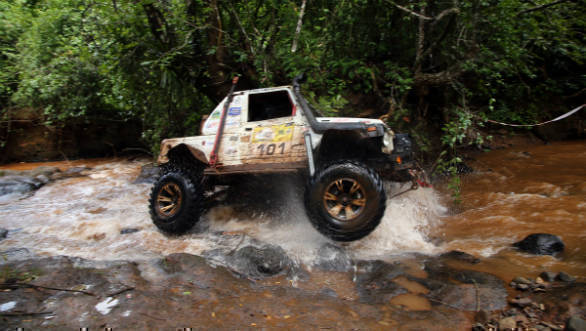 This year's RFC will have 10 teams from Kerala, seven from Telangana, four teams each from Karnataka and Maharashtra, three teams each from Chandigarh, Goa, Tamil Nadu and Delhi and one from Haryana. This will also be the first time that teams from North-East India will compete in RFC India, with three teams from Arunachal Pradesh joining the event

The Indian edition of RFC is one of the top editions of the event among the 51 such events globally. The winner of this year's event is entitled to a $10,000 benefit. This includes an automatic free entry worth USD 3,900 to the RFC Mother Event, to be held in Malaysia at the end of the year. 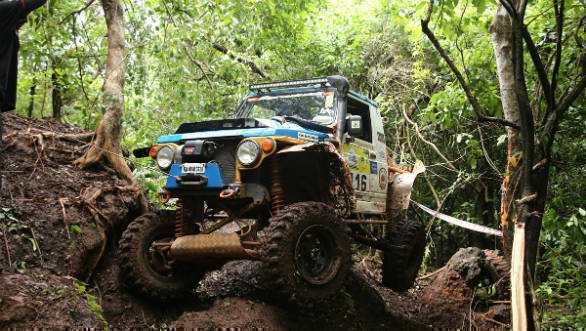 The event is an extreme off-road motorsport competition that tests the contestants' driving and vehicle recovery skills, team spirit along with their physical and mental strength under extreme off-road conditions. Each team, comprising a driver and a co-driver, undertakes 26 Special Stages (SS) or challenges during the course of the competition. The event follows a point system, where the team with maximum points at the end of the competition claims the RFC India Champion title.

Tan Eng Joo along with co-driver Tan Choon Hong of Malaysia, representing Force Motors, was the winner of the first two editions of RFC India. In the third edition in 2016 Gurmeet Virdi (co-driver Kirpal Singh Tung) of Chandigarh finished at the top of the podium. Gurmeet repeated his success at RFC India in 2017. 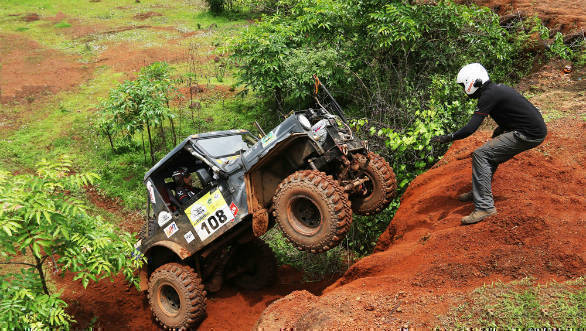 For the inaugural Rainforest Trophy being held in Arunachal Pradesh in October, Cougar Motorsport has partnered with the Manabhum Offroaders Club of Arunachal. The RFT is a non-racing event that aims to bring together off-road adventure seekers from across the country on a single platform. The participants will work in teams to manoeuvre their way through natural obstacles, as they traverse distances through rough trails. The event is modelled on an expedition format rather than a competitive one.