Rajesh Singh, General Motors India's vice president, sales, service and marketing, has quit the company last month. He had joined the company in 2012 after a two decade old working relationship with Maruti Suzuki.

As per reports, he is about to launch a new start up in partnership with two others who are also at a top position in other automotive companies. Rajesh has apparently refused to divulge their names since they are yet to put in their papers. Rajesh Singh is an alumnus of IIT Delhi and IIM Calcutta. 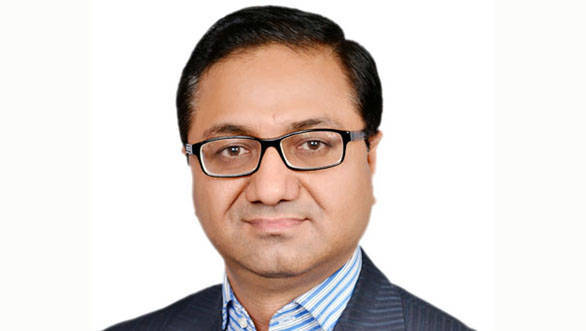 The new start up will first introduce an online classifieds portal that will deal in both used and new cars across the country. This is in line with established online car selling portals. For new cars, the portal will serve as a medium for communication between buyers and manufacturers.

The used car and bike industry in India is pegged at $25 billion. With buyer trends witnessing a shift and Indians embracing online retail like never before, the online car retail and ca review industry is on the rise.