Land Rover's upcoming Range Rover Sport SVR , claimed to be the fastest and most powerful car ever from the manufacturer, has lapped the 'Green Hell' in eight minutes and 14 seconds. The SVR's lap time is just a second off the legendary BMW E60 M5. This makes it the fastest production SUV to have gone around the Nurburgring. 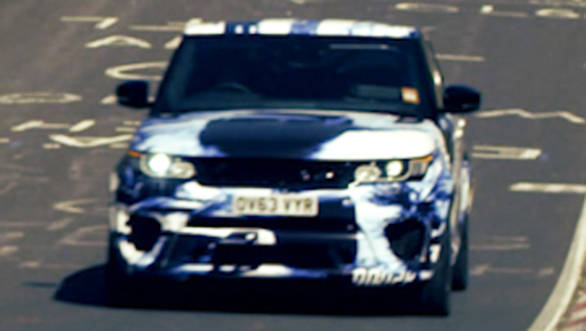 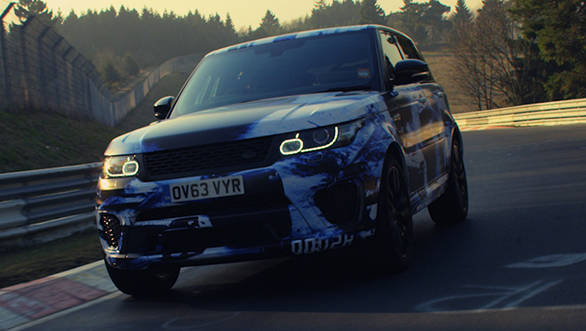 Power to the Range Rover Sport SVR is delivered via a supercharged 5.0-litre V8 engine which makes 550PS of power, 40PS over the regular Sport. Land Rover showcased this SUV at the Goodwood Festival of Speed this year. JLR have been honing the SVR's handling characteristics on the Nurburgring for quite some time. The company's newly developed Special Operations team has been working on making this Range Rover the sportiest one ever built. That said, the key strength of any Range Rover is its off-road capability and the SVR promises not to compromise on this aspect with an 850mm wading depth and twin-speed transfer case with high and low ratios.