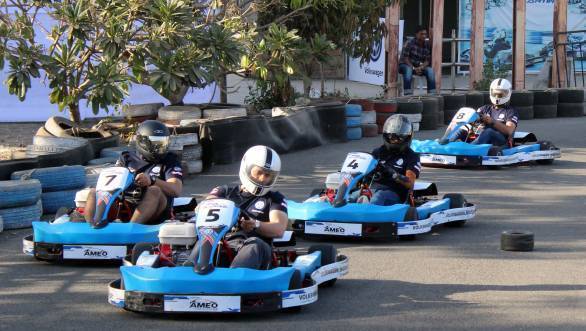 The driver selection programme was held at the Indi Karting Track in Kharadi, Pune on the 9th and 10th of February 2019. The chief selectors at the event were the head of Volkswagen Motorsport India, Sirish Vissa, driver coach Rayomand Banajee, and karting expert Steve Hodges. The selection process included various tests that allowed the selectors to asses the driving skill and the fitness of the competitors.

The first day of the selection process included training sessions from Banajee and Hodges who taught the drivers how to steer and brake correctly, and also gave them tips on how to find the ideal racing line and follow it. The drivers were then allowed to train for a while, which in turn helped them to polish their skills and get used to the track. The three judges then scored the drivers based on their driving techniques. Their fastest laptimes and fitness scores were also added to the final scores of each participant. 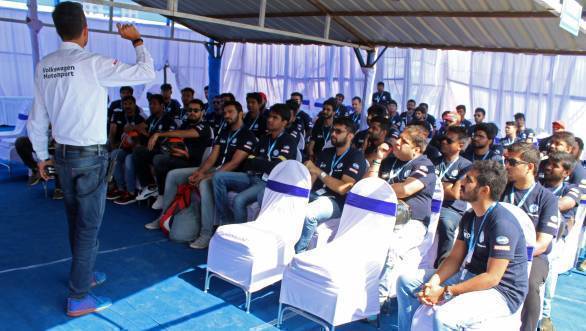 VW Motorsport India's fitness partner Multifit organised the warm up and cool down sessions for the drivers, with four of their trainers conducting exercises to assess the fitness of the participants. Multifit is also set to conduct a fitness camp for the selected drivers, and will also help the drivers with tips on nutrition through the season.

Speaking at the event, Sirish Vissa said, "Volkswagen Motorsport India is proud to announce that we are entering our 10th year with a bang. We received the highest number of online registrations for drivers' selection in the history of Volkswagen Motorsport India." He added, "Rayomand, Steve and I judged the drivers on a wide range of parameters like driving technique, their racing lines and the ability to follow-up on coach's instructions. I would like to congratulate all the new drivers shortlisted through the selection process and wish them all the luck for the upcoming season of Ameo Cup." 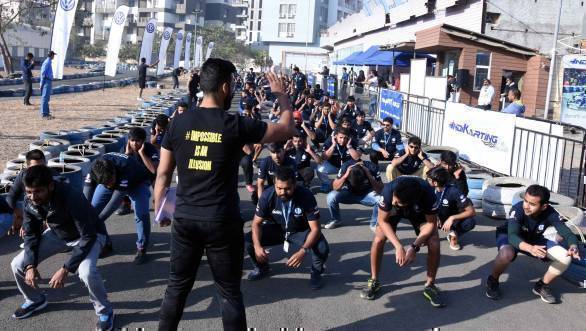 The format of the Volkswagen Ameo Cup 2019 will remain the same as the recently concluded Volkswagen Ameo Cup 2018, with a total of 10 races throughout the season being held at India's all three racing circuits in Coimbatore, Chennai and Greater Noida. Drivers will be classified as Pro and Junior drivers, based on their experience levels.