The recently announced Formula 4 South East Asia Championship is set to commence from August 2016 in Malaysia. The F4 SEA Championship is a one make series that will be conducted by the Asian Autosport Action Group (Triple A) in collaboration with the Automobile Association of Malaysia (AAM). It has now been announced that the cars used in the one-make racing series will be powered by a tuned version of the Renault F4R engine. 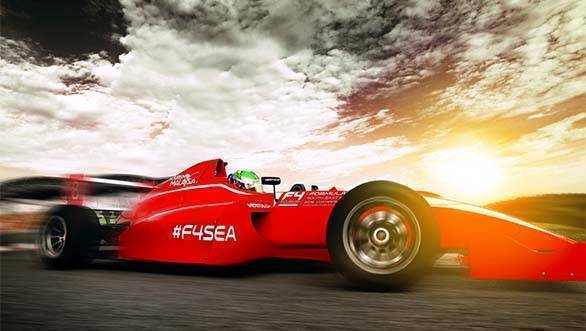 Here are the details of the engine that will power the FIA homologated F4 car. It will be a light-weight four-cylinder 1,998cc 16-valve naturally aspirated motor that has been calibrated to deliver 160PS of power. Renault has tested this motor for 3,000km at Val de Veinne and Magny-Cours circuit in addition to the 8,000km test bed endurance run.

"We had to match a very tight specification list and are 100% satisfied with the outcome. The global environment and success of the FIA Formula 4 pushed Renault to launch the new F4R engine for 2016 and we are proud to have Formula 4 South East Asia as our first global client." said, Jean-Pascal Dauce, Motorsport director for Renault Sport Technologies 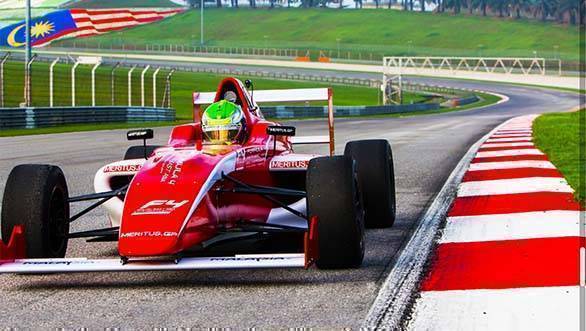 To make sure the F4 SEA Championship is a cost-conscious affair, the driver budgets have been fixed at 100,000 for 30 races. The championship will be conducted on the Sepang circuit in Malaysia, Marina Bay in Singapore, Buriram in Thailand, Clark in Philippines, Pembay in Taiwan, Sentul in Indonesia and also at the Buddh International Circuit in India. The technical support for all the race cars will be provided by Meritus GP.