Renault India has reached an important milestone by successfully selling one lakh units of its popular Duster SUV in less than two years. To celebrate this, it has launched a One Lakh Limited Edition Duster which is priced at Rs 9.99 lakh, ex-showroom all across India. This limited edition model will be available only during the month of June this year.

This variant is based on the 85PS RxL Plus model and has steering mounted controls, 2-DIN MP3 player with Aux-in and USB, while its interiors get a beige wash. On the safety front, it has got ABS and two airbags. There are no mechanical changes made to the new edition. 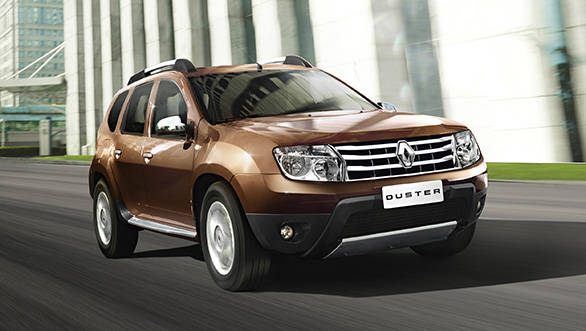 The One Lakh Limited Edition, based on the 85PS RxL Plus gets steering mounted controls, 2-DIN MP3 player with Aux-in and USB and beige interiors

Before this, Renault recently also came up with an Adventure Edition of the 85PS Duster. Just like the 110PS Duster Adventure (launched in February 2014), the new variant has smoked headlamps, plastic bull bars, gunmetal alloys and Adventure Edition stickers. Inside, it gets lime green upholstery.

Internationally the Duster has been given a facelift. Though the changes are minimal on the outside, the interiors look much more modern. A new petrol engine is also expected to compete with the Ford's brilliant EcoBoost engine. 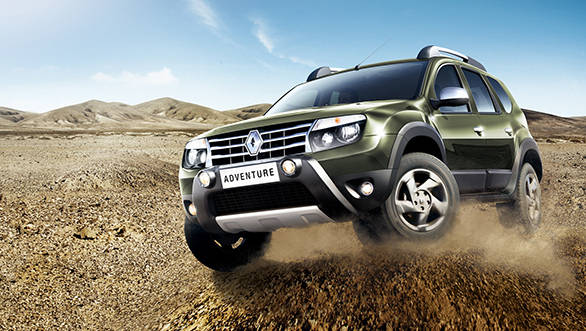 Renault has also revealed that it would launch the 4WD variant later this year. However whether or not it will come with the facelift remains to be seen.