Renault India to increase production of the Kwid to 10,000 units per month 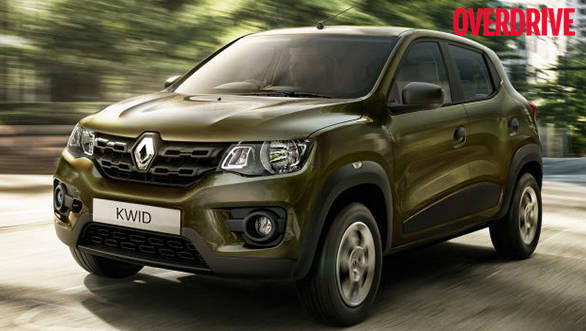 The Renault Kwid has been an instant success for the French manufacturer. Since its launch in September 24, 2015, Renault has received over 1,00,000 bookings. Currently the company produces 6,000 units per month and plans to ramp up production in a stepped manner. It adds that it will increase production to 8,000 units per month and then to the target figure of 10,000. Currently there is a three month waiting period on the Kwid and the company hopes to reduce it once production increases. 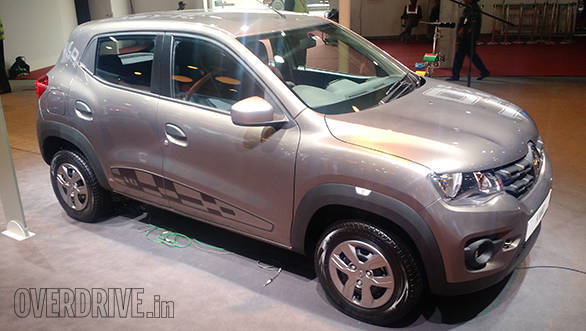 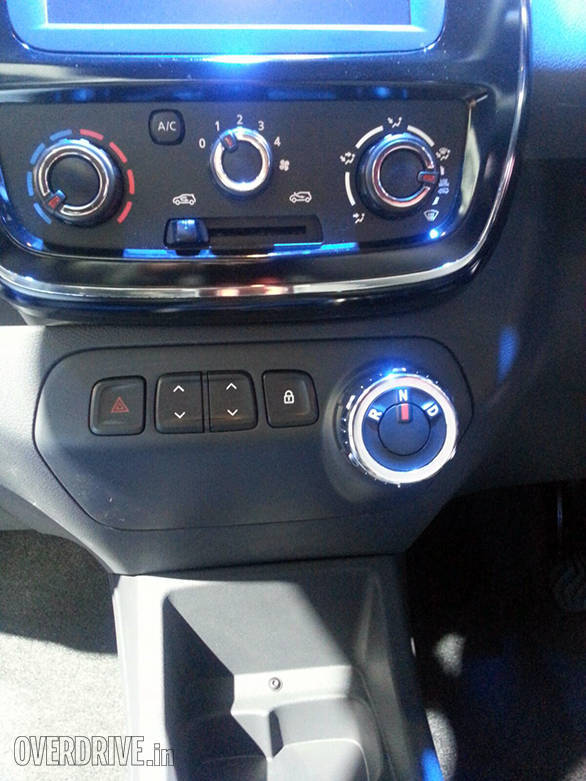 Renault also introduced two new variants of the Kwid, one with an AMT and another with a new 1-litre engine, at the 2016 Auto Expo. With its killer pricing strategy, Renault could be staring at another long order book when these two variants go on sale this year.