Speaking to a news outlet, Fabrice Cambolive, the chairman of Renault's Africa-Middle-East-India operation said that the company is changing its strategy for India. Now onwards, it will focus on a few core models and develop them, instead of being present in many segments as bit players.
The firm is looking to build market share even as its biggest seller, the Kwid, has seen its volumes drop by half since being first launched. Its other sales success has been the Duster, which has since been overshadowed by newer competition. The Lodgy and Captur have also not found favour with buyers. 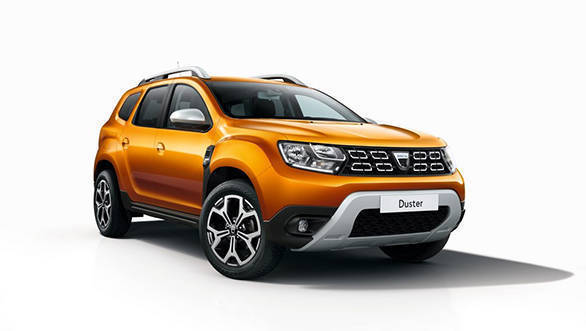 Cambolive said that India is a stress test, it is a very hard market, where Renault will have to be the best on all parameters. They not only have to be patient, but we have to take time to push the product, and not fire away multiple products, because the cost of awareness and familiarity is huge.

He went on say that while the Duster and Kwid were segment-breakers in the past and hence succeeded, it is not possible to bring in "pioneers" all the time and hence the company will have to keep on working on building "quality products and familiarity" for rest of the models in the portfolio to have a positive rub off. 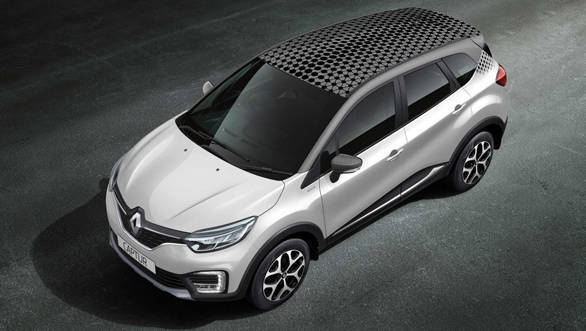 Cambolive further said it is not a surprise that India is a complicated market and that's why Renault is present with local forces across sales and marketing, manufacturing, R&D to have a proper understanding of the market and it has helped the company so far.

The company will be hoping that upcoming products like the petrol Captur and variations of the Kwid like an MPV body style could do well to help the company claw back lost ground.