Along with electrification of automobiles, the other area which has seen rapid development is autonomous tech. Almost every car manufacturer in the world is working in this direction. A UK-based driving simulation company rFpro has designed a platform to train and develop autonomous vehicles in simulation. The company states that using a digital environment to accurately represent the real world, this technology enables vehicle manufacturers to test their systems in every scenario imaginable. Additionally, it significantly reduces the cost and time required to develop these complex systems, bringing the vehicles to market sooner. 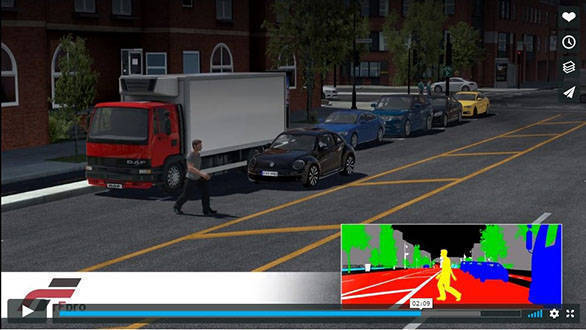 This technology enables vehicle manufacturers to test their systems in every scenario imaginable. states rFpro

The technology has been developed over the last three years and has already been adopted by two major vehicle manufactures and three autonomous car developers. It is also being used by a driver-less motorsport series. rFpro has been producing a library of real roads created through highly-precise scanning technology, which forms the basis of the simulation. As it is a digital platform, users have control of all the variables, such as traffic, pedestrians, weather and location, enabling them to test every eventuality.

"The market (autonomous vehicles) is expected to be worth up to $10Tn. Our platform enables vehicle manufacturers to thoroughly test their technology and be absolutely confident in their systems before validation on real roads. The vehicle hardware, such as the cameras and sensors, are already approaching the level required to achieve a fully autonomous world but it is the 'brain', the vehicle's ability to make appropriate decisions, that needs to be further developed" commented, Chris Hoyle, rFpro technical director. 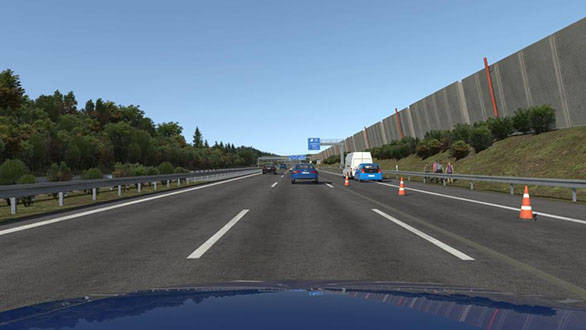 He further added, "By using multiple computers 24/7, manufacturers can undertake millions of miles of testing every month using our platform. Humans can also be introduced into the simulation, controlling surrounding cars or pedestrians, so we can assess an autonomous vehicle's decision making and also the interaction between the vehicle and the driver, but most importantly it is carried out in a safe environment. It (autonomous vehicles) has the real potential to create a largely accident-free road network.