After the news of GST roll-out which was met with mixed reactions, new car/motorcycle buyers in Maharashtra will now have to contend with paying more road tax. The state cabinet has given the go-ahead for the extra two per cent road tax for all new cars and bikes. Currently in Maharashtra, the new tax slab for petrol-powered cars is 9-11 per cent while for diesel cars, it is 11-13 per cent. This amount depends on the price of the car. After the hike, it will be 11-13 and 13-15 per cent for petrol and diesel cars respectively. For two-wheelers, the previous tax slab was 8-10 per cent. This has now been increased to 10-12 per cent depending on the cubic capacity of the vehicle.

Why the increase in road tax, especially after the introduction of GST? 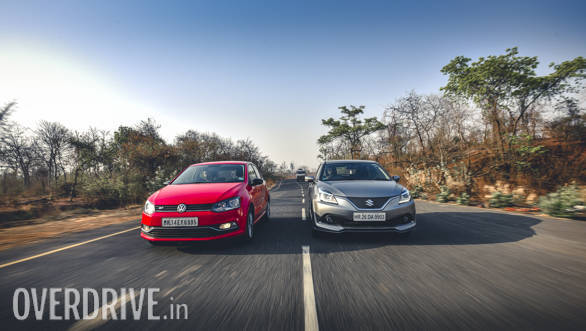 After the introduction of GST, certain taxes such as octroi as well as the local body tax have been abolished. This in turn will be a loss of around Rs 700 crore to the state government. So to compensate for the loss in revenue, the Maharashtra state government has introduced the additional tax. Once the tax comes into effect, at the end of the financial year, the government is expected to gain Rs 750 crore in revenue.

Does this really affect the end user?

Now that GST has come into effect, the prices of certain cars and motorcycles have gone down. Adding this additional road tax will result in a slight increase in the prices, in some cases, equating it to the pre-GST prices. So this in general isn't expected to affect the new car or motorcycle buyers in Maharashtra. However, on the other hand, increasing the tax for diesel vehicles is expected to lower the overall pollution levels in the state. It remains to be seen though if this actually happens.

Not a problem, I have a house in Daman and will register my imported car there

The government has already thought about this angle too. Many owners usually register their cars in Jharkhand or the union territories of Daman-Diu. This is because these areas fall under a lower tax slab. However, as per the new mandate, imported cars will have a tax cap of Rs 20 lakh as opposed to the 20 per cent of the vehicle cost previously. This is expected to deter buyers from registering their cars outside of the state.

When is it expected to start

Right now. All new registrations are been charged this two per cent extra road tax. Though most of the dealer back-end systems have been updated with the new GST-related software, the operating personnel still are deferring registrations to next week. This is perhaps to understand the systems better so that the customer isn't billed incorrectly.

For more stories from OVERDRIVE on GST, click here