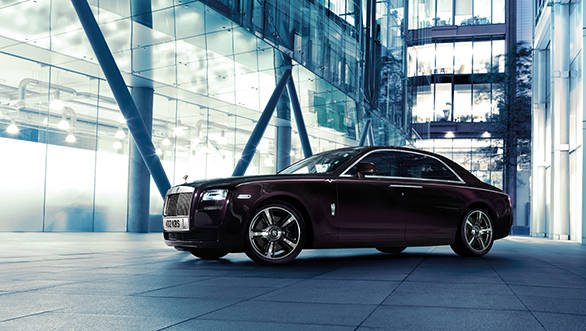 Buyers can order the new Rolls in five special colours or from the company's vast 44,000 hue palette. The bodyline will have the V-Specification motif, while inside there will be top-stitching and unique piping, special treadplates and a custom dashboard clock along with many more. Customers have the option of going in for the regular car or the long wheelbase one. Expect the car to be showcased at the upcoming Geneva Motor Show 2014.